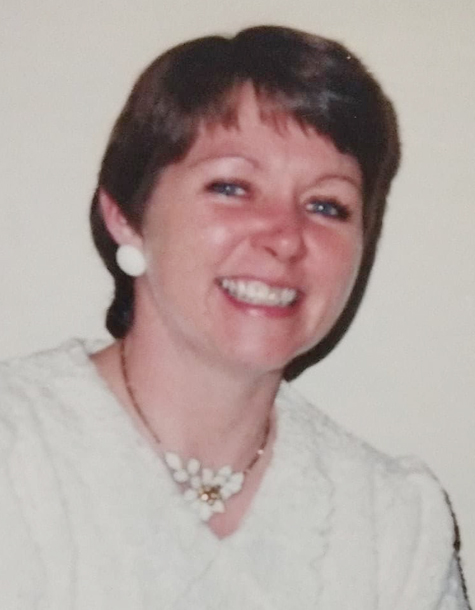 It’s been 27 years since a 7-year-old Sarah Glotz nearly died after a lightning strike.

And 26 years since that experience was featured on national TV on a CBS program called “Rescue 911.”

Sarah Glotz is now Sarah Bacchetti and the mom of two, Lilli and Riley, ages 10 and 4.

That wouldn’t be the case without being saved that day by Maggie Southwell. 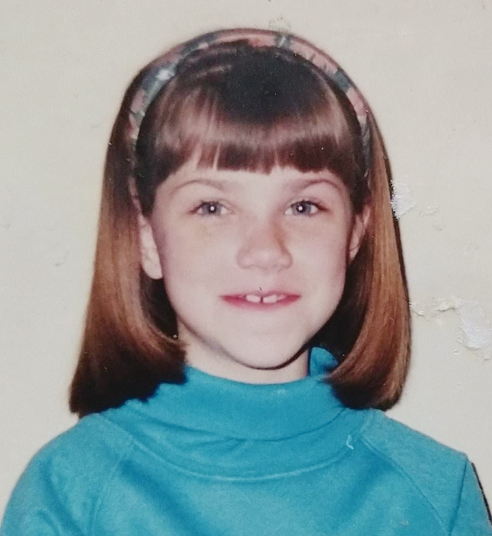 “I really do,” said Maggie. “I sometimes recount it to friends or family.”

Sarah was attending the birthday party of Southwell’s twin sons, and the mom had taken a group of 10 to a stream on her property — in Sugar Grove — on a sunny and pleasant day.

“But no sooner had they arrived at the creek when a storm came in,” Sarah’s mother, Kathy, told the Times Observer in 1993. “Rain started coming in torrents… The house was in view, and the children were running along a barbed-wire fence. Lightning struck a fence post about a foot away from my daughter. Although it didn’t strike Sarah, it was close enough to throw her about 10 feet and into cardiac arrest.”

Southwell felt “a tingle over her body” and “instantly heard a deafening crack,” Glotz told Rescue 911, a program based in Los Angeles, Calif., which filmed from Sugar Grove on that day.

The “lump on the ground” Southwell saw up ahead of her was Glotz lying on the ground, “colored blue and not breathing.”

That’s where the television show gets involved — in a way. “Maggie knew she was dead,” said Glotz. “She had never been trained in CPR, but she started remembering CPR from (watching) ‘Rescue 911.’ She carried Sarah through the downpour, stopping to resume mouth-to-mouth resuscitation on and off all the way back to the house.”

“Once she started to whimper, I felt an awful lot of relief,” said Southwell.

Sarah spent eight days in the hospital and made a complete recovery.

While she doesn’t remember a thing after running toward the house, she does look at her children every so often and is thankful things didn’t go differently.

She also has a sense of humor about it, quickly pointing out that she enjoys a good thunderstorm — from her porch, mind you.

The last time Maggie and Sarah crossed paths, Sarah made sure to tell her about her tattoo — of a lightning bolt.

Other than family and their closest friends, not many people even know about this day 27 years ago.

A clip of the show is on YouTube at https://youtu.be/0W7ijRolUC4, and Sarah recently posted to Facebook pictures of the June 24, 1993, Times Observer newspaper article “Sarah’s rescue recalled for ‘911.’”

“Yes, not a lot of people know that or realized it happened in our area. Fun story to tell, haha,” said Sarah. “Most of the people there (at the birthday party) were my classmates. I think I was in first grade at the time. I still am friends and see most of them around the area, including the twins whose birthday party it was — Casey and Tyler Haner. Their mother, Maggie Southwell, is the one who saved my life and had learned CPR… by watching Rescue 911. Not that she probably figured she would ever have to use it, haha. I see her mostly around town in Warren. We will chat for a while when we do run into each other, and I still thank her for saving my life each time I see her.”

Sarah was so young. Maggie is the one who is more frightened by storms after that harrowing day, trying to get her kids back in the house whenever a storm is brewing.

“I’ve researched (lightning strikes) here and there,” said Sarah. “I’ve never had any major side effects, thankfully, except for the ligaments in my knees are pretty bad. When I’ve asked my PCP about that in the past, they’ve said it’s more than likely due to the strike. I guess I should be thankful that is the worst of it.”

“I’d just say, beware of your surroundings when you think that a storm is approaching,” Sarah said. “As far as I’m aware, it was the only bolt of lightning the storm produced. Also, stay away from metal fences!”

Sarah said she talks about the incident with her husband and children.

“All the time,” she said. “Riley is pretty young still to understand what happened, but Lilli loves watching the ‘200 Lives Saved, Rescue 911’ clip that is on YouTube that they filmed. I absolutely love watching storms roll through. The worse they are, the better! My family and friends get a kick out of it. I’ll be the only one left outside on my front porch watching when it does get real bad out. I joke about it all the time. My family and friends are always telling me I need to play the lottery since I’ve already been hit by lightning… Maybe a greater chance of winning? Haha. It’s just a fun story to tell since not too many people know anyone who’s been struck by lightning… I’ve heard of it happening to people, but I’ve never met anyone else. It’d be neat to meet someone else and compare stories.”