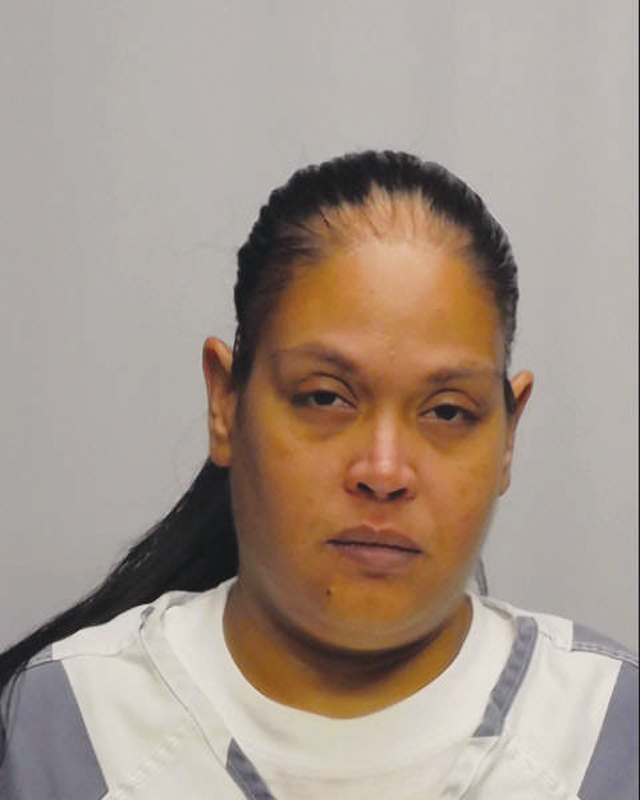 A woman with a criminal history of taking drugs to inmates has been charged with bringing drugs with her after she was arrested for trying to take drugs to someone else.

Neverlin Vargas, 29, of Philadelphia, whose name also commonly appears as Neverlyn Vargas, was allegedly caught on video trying to deliver something to an inmate at State Correctional Institution — Forest at 1 p.m. Sunday, Aug. 11.

According to the affidavit of probable cause, the substances Vargas was allegedly trying to give to the inmate were later confirmed to be 15 suboxone strips and 1.4 grams of synthetic marijuana.

Vargas was charged with contraband, possession with intent to deliver, and possession of controlled substances.

According to the affidavit, “prior criminal history revealed that the defendant was charged with the exact same charges for an incident in September 2012.” Vargas was sentenced to six to 23 months in jail for possession with intent to deliver in that Erie County docket. A charge of contraband was not prosecuted.

Vargas was arraigned before District Justice Laura Bauer and taken to Warren County jail after failing to post $10,000 bail.

According to the affidavit in that docket, jail officials searched the booking cell after Vargas was taken out of it and found synthetic marijuana and that Vargas had residue on her shirt.

Police said Vargas admitted to bringing synthetic marijuana into the jail in her bra.

She was charged with contraband — possession of a controlled substance by an inmate.

Vargas was arraigned before District Justice Ray Zydonik and returned to jail on $20,000 bail.

A preliminary hearing is scheduled for 3 p.m. Wednesday, Aug. 28.