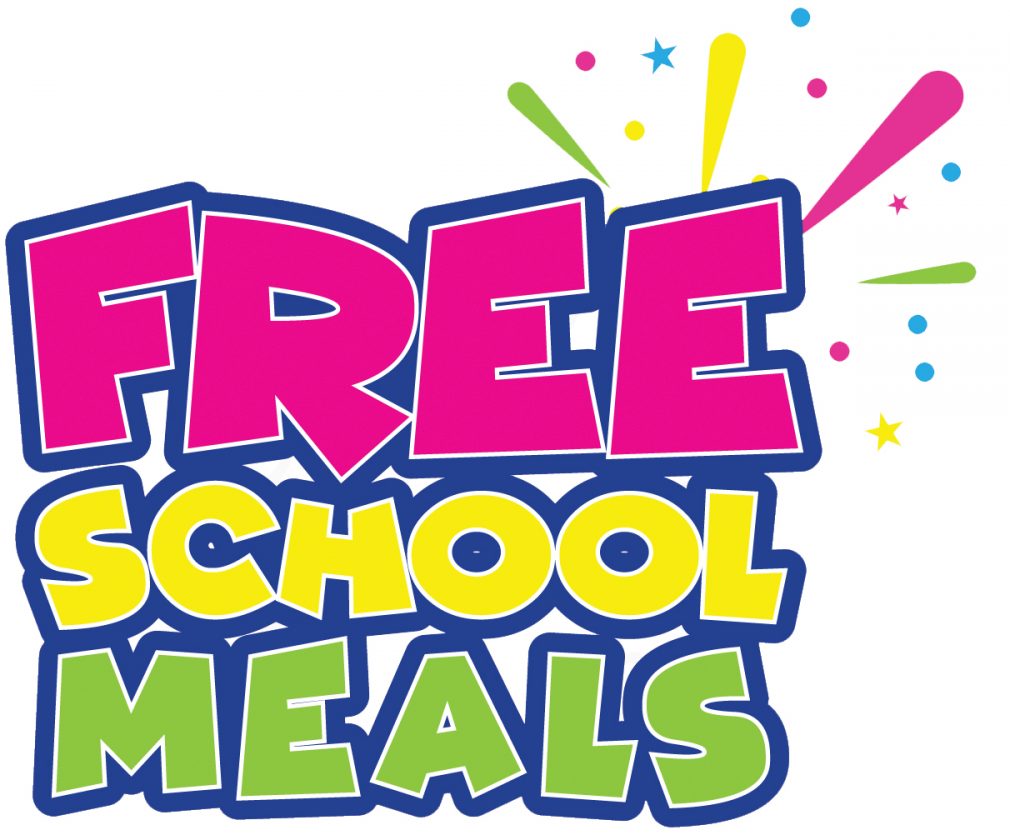 Graphic courtesy of The Nutrition Group

Students at five Warren County School District schools will have one less thing on their plates this year.

At those schools, all students are eligible for free breakfast and free lunch without having to submit an application.

“These schools meet the eligibility requirements that are based on financial need,” Business Services Director Jim Grosch said. “Each year we will evaluate the other schools to see if they qualify.”

There is a federal reimbursement for the meals eaten through the program.

Now that the schools qualify, they can be in the program for four years. “This is a four-year cycle with a one-year optional, additional grace period,” Grosch said. “Our full intention is to run this for a year at a time. We will evaluate the ‘performance’ of the program after the first year and so on.”

The program is pretty simple from the student side.

“A child goes through the line and gets a reimbursable meal and there is no charge,” Grosch said. “We will record the student’s meal either by register or roster and the child will be on their way.”

“We believe this is in the best interest of the kids — to eat and eat healthy,” Grosch said. “There are many kids in these areas that the meals they eat at school could be the only nutritious and filling meals they get each day.”

It’s not really a free lunch — the federal dollars for the reimbursements come from taxes. But, district officials, and the past actions of the communities, say making sure students are getting nutritious meals is worth it. “Our communities have proven time and time again that they are concerned with the health and well being of our children by the popularity and support of both the back pack program and the school food/hygiene ‘pantries,'” Grosch said.

It is possible the program could save the district on its expenditures.

The district’s food services agreement sends the proceeds from food purchases — and, now, federal reimbursements — to the provider. The contract calls for a maximum amount the district could pay. The minimum is zero.

“We are estimating that the CEP program will help the district by approximately $10,000,” Grosch said. “Obviously, our goal is to break even.”

“We rely on the Nutrition Group to identify trends on foods that kids like and want more of and also marketing to increase sales,” he said. “We are always looking at ways to reduce expenses, but this is becoming increasingly more challenging with continued state mandates.”

The nutrition value of the CEP program is not the only benefit.

The program removes any stigma that could have arisen from students finding out or thinking about whether they qualify or not.

“There is no chance for anyone to know ‘who would have been free or reduced’ — all kids are free,” Grosch said.

Another advantage is the reduction of unpaid balances in the district. “Any ‘second meals’ or ala carte purchases must be made with cash and cannot be charged,” he said.

“This program does not apply to ala carte items,” according to the flier.

There is a ‘pack and carry’ option. “Students that still want to pack a lunch may do so and also still participate in school lunch,” according to the flier. “We offer fresh fruits — apple, banana, orange, etc. — fresh veggies — baby carrots or tossed salad for example — and a choice of milk for students to take as they go through the serving lines. These items, along with the packed items, will help complete their lunch and there is no additional cost to you.”

Districts are allowed to group schools any way they want for the CEP program, as long as the minimum eligibility percentage is met, so WCSD could have included more schools.

“The schools that we did not include in the CEP program have either borderline ISP (identified student percentage) or ISPs that are so low that it would have created a significantly increased deficit to the district.”

Families with students at schools that do not participate in CEP, whether or not they have students in schools that do, should still file the application paperwork for free and reduced lunches if they think they might qualify, Grosch said.