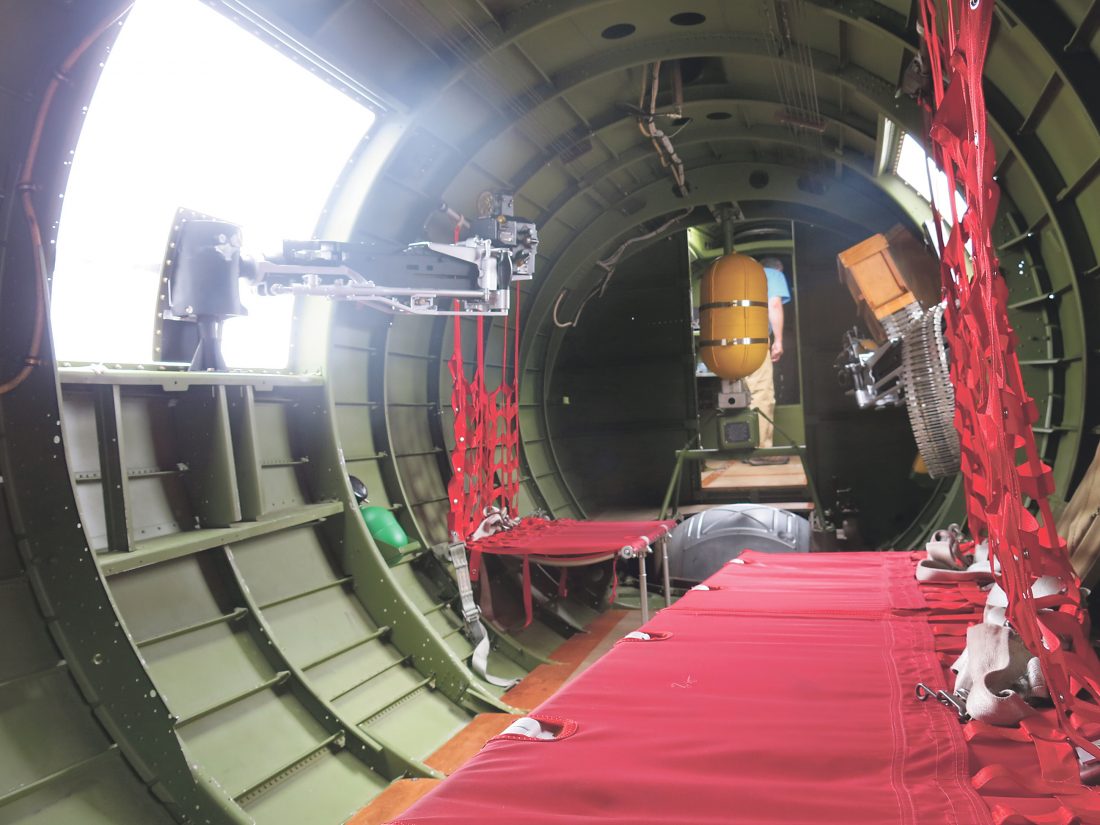 A unique historical opportunity is coming to the Jamestown Airport next month.

Five World War II aircraft will land in Jamestown, N.Y., at noon on August 12 and will be on display until noon on Thursday, August 15.

Part of the Wings of Freedom Tour, the Collings Foundation will bring the B-17 Flying Fortress “Nine O Nine,” the B-24 Liberator “Witchcraft,” B-25 Mitchell “Tondelayo,” all bombers, as well as two fighters — P-51 Mustang Toulouse Nuts and the P-40 Warhawk “Haws.”

The Foundation calls this a “rare opportunity to visit, explore and learn more about these unique and rare treasures of aviation history.”

They note that the B-17 is one of just nine in flying condition around the country, the B-24 is the “sole remaining example of its type flying in the World” and the B-25 “is best known for being used in the daring Doolittle raid.”

The P-40 was part of the Flying Tigers.

“The Wings of Freedom Tour travels the nation as a flying tribute to the flight crews who flew them, the ground crews who maintained them,” the Foundation said, as well as “the workers who built them, the soldiers, sailors and airmen they helped protect and the citizens and families that share the freedom that they helped preserve.”