Success of Apollo 11 for Warren native and NASA scientist Mangus tied to landing, not first step 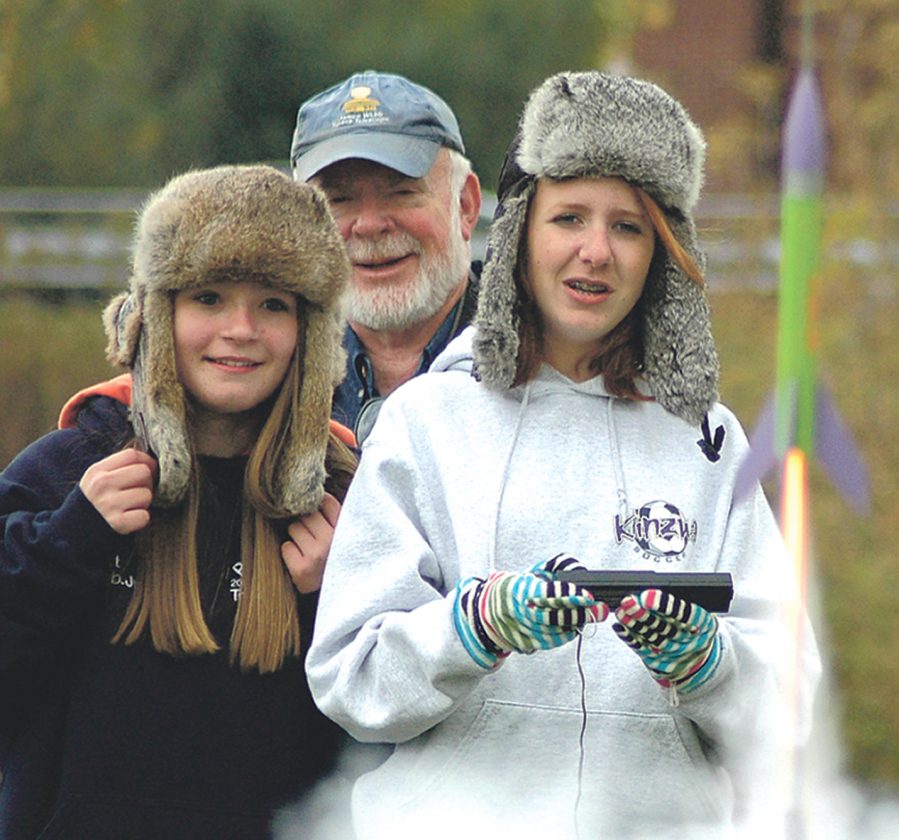 “One giant leap for mankind.”

That iconic line uttered by U.S. Astronaut Neil Armstrong as he became the first human to set foot on the moon was anticlimactic for John Mangus.

He was confident of the work his fellows had done all over NASA preparing for that moment.

The question mark was the landing.

The keywords from Armstrong as far as Mangus was concerned were those just before the first moonwalk.

“Houston, Tranquility Base here, the Eagle has landed.”

“Once they were there, I knew we could get them back,” Mangus said. The rest, “for me, that was anticlimactic.”

He heard Armstrong through a small, black and white television at the family home in Berwyn Heights, Md.

“We woke the boys up and got them down to watch it,” Mangus said. “We knew it was a historic event.”

The Apollo program was a very narrow focus. The blank check issued by President Kennedy did not cover NASA as a whole. So, most of the administration’s operations — including Mangus’ optics branch — moved forward at a normal pace.

But everyone at NASA was expected to do whatever it took when asked.

Mangus played a role in the world’s ability to keep tabs on the historic mission.

Goddard Space Flight Center operated a tracking network for satellites 300 to 400 miles up. That ground network ran 24 hours a day, seven days a week, Mangus said. For Apollo 11, “Goddard turned the network control over to Houston.”

Naturally, NASA wanted to make sure everything was working at maximum capacity.

One antenna in Australia “had poor signal transmission and reception — a lot of leakage,” he said. “I got a call. Could I fix it?”

“I picked two of my techs,” Mangus said. “They went to Australia and spent a few weeks there.”

The microwave antenna was rebuilt to optical standards, he said.

People did what had to be done.

“There was a lot of pressure to meet schedules,” Mangus said. “Believe me, ‘failure is not an option’ was the culture.”

“If you had a task, you got it done. You did whatever you had to do,” he said. That including choosing from among some bad accommodations. “I was sleeping on the floor in my boss’s office because it had a rug.”