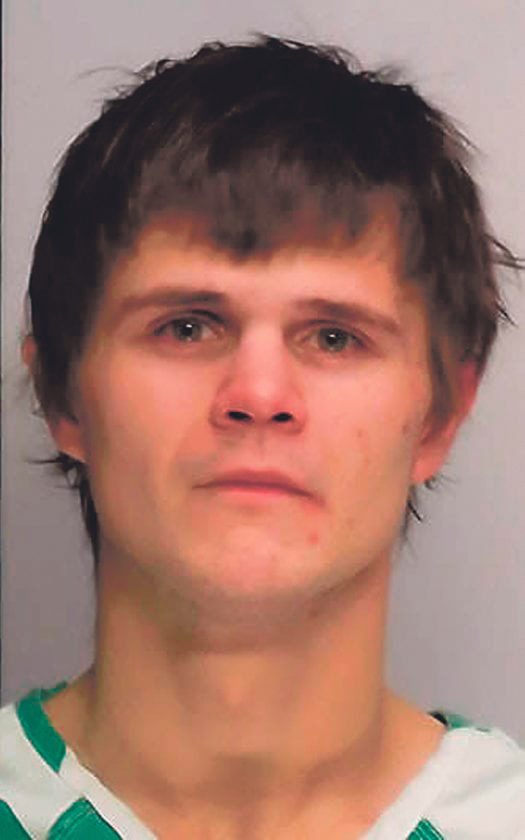 A Warren man faces over maximum sentences of over a century in prison for a slew of charges he’s picked up over the last year.

Matthew J. Porter, 28, entered pleas before President Judge Maureen Skerda on Thursday to a total of 32 charges from 20 separate and distinct dockets.

In reading each charge to Porter, Skerda advised him of the maximum possible sentences.

District Attorney Rob Greene noted that each docket has “unique charges” and “unique sets of victims” and thanked the Victim Witness office for coordinating elements of the plea.

Greene described Porter’s conduct as a “crime spree” and said that he didn’t discuss the specific details of the plea with each victim but did discuss the general idea behind the plea.

He said that the plea results in all of the victims being satisfied.

Chief Public Defender John Parroccini noted that his client has a zero prior record score.

The vast majority of the incidents occurred in the City of Warren and Pleasant Township and resulted in theft of items like lead blowers, weedeaters and bicycles, among a host of other things.

He remains behind bars at the Warren County Jail.