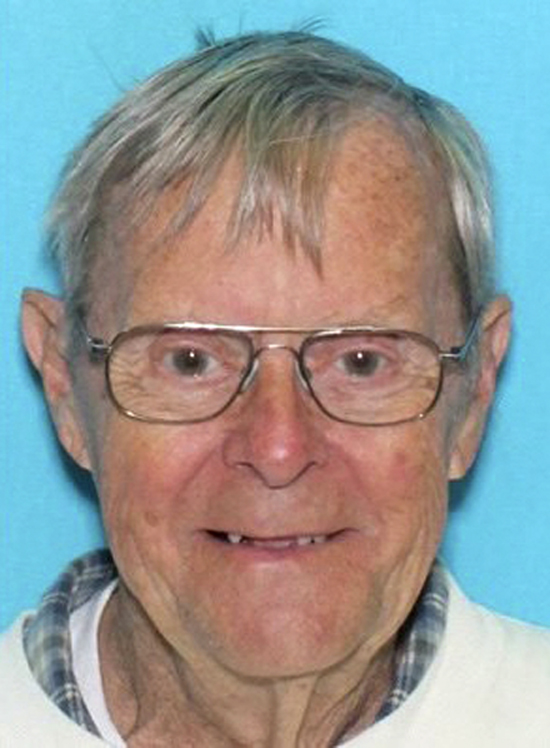 Pennsylvania State Police are searching for a Mead Township man.

According to police, Richard W. Smith, 81, was last seen at about 4 a.m. Monday in the area of Wardwell Lane off of Kinzua Road.

“Police believe this person may be at special risk of harm or injury and may be confused,” according to a release. He left his residence on foot sometime during the night, according to police, and he suffers from Alzheimer’s disease and does not know his way around.

Smith is 6-feet tall, weighs 185 pounds, has gray hair and brown eyes, and wears glasses. He was last seen wearing a T-shirt with ducks on it, blue jeans, and white tennis shoes.

Anyone with information about Smith is asked to contact police immediately by calling 911 or Pennsylvania State Police — Warren at (814) 728-3600.