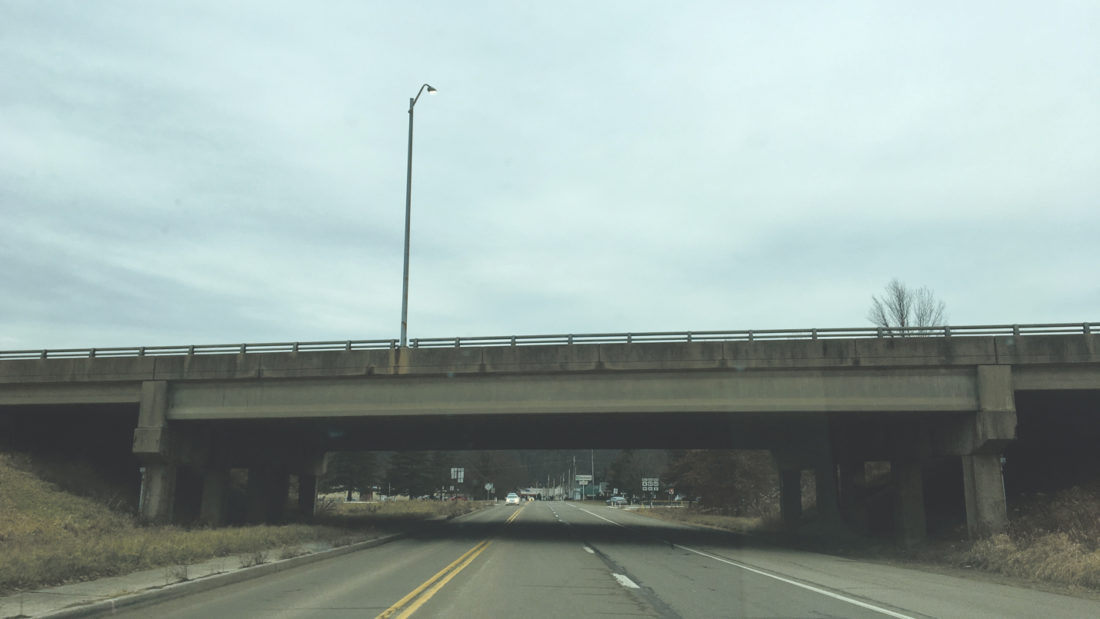 Times Observer file photo This Dec 21, 2018 file photo shows the bridge on US 6 over Ludlow Street near Betts Park in Warren. Rehabilitation work is slated to begin on Monday, June 24.

Rehabilitation work on the bridge that carries Rt. 6 over Ludlow Street on Warren’s west side is slated to start on Monday.

“The rehabilitation project will include encasing the existing pier caps, repairing deteriorated concrete on pier columns, modifying the existing parapet barriers, and placing a waterproofing surface and bituminous overlay to the existing concrete deck,” according to a statement from PennDOT.

Officials said the work is expected to start on Monday and the completion date for the project is August 16.

“No detour is anticipated with the project,” PennDOT said, “but motorists will encounter lane restrictions and shifts in the traffic pattern.”

Cost of the work is $837,310 and is paid for entirely with state funds from Act 89, the state’s transportation funding plan.

PennDOT described the “prestressed concrete I-beam bridge” as classified in “poor condition.” It is utilized by an average of $9,000 vehicles per day and was originally constructed in 1976.