Times Observer photo by Lorri Drumm Law enforcement vehicles on N. Irvine St. on Monday evening June 10 during the standoff with a barricaded gunman. Chad A. Gelotte, 47, 215 Canton St., was arraigned by District Justice Laura Bauer on Wednesday on the new charges filed by City of Warren Police. 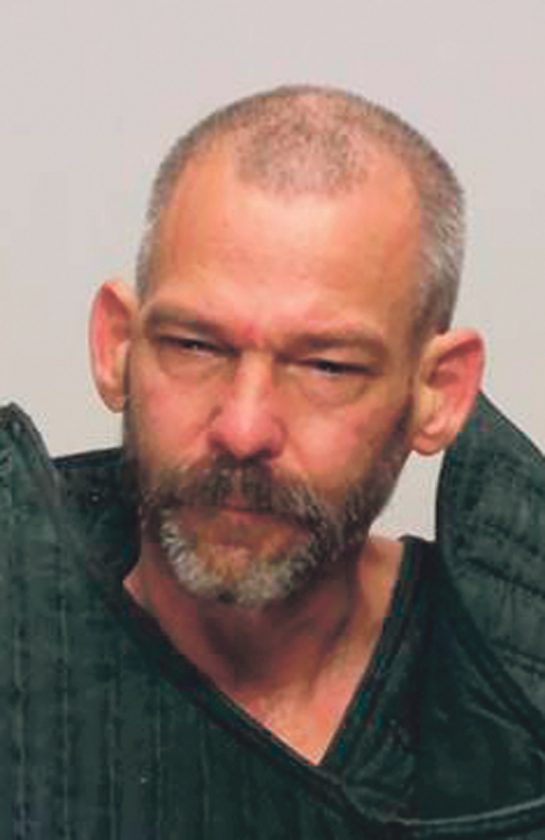 A Warren man charged in connection with last week’s standoff on the city’s east side now faces a lengthy list of charges stemming from the incident.

Chad A. Gelotte, 47, 215 Canton St., was arraigned by District Justice Laura Bauer on Wednesday on the new charges filed by City of Warren Police.

He had been previously charged with aggravated assault and unlawful restraint – serious bodily injury. Those charges were withdrawn and became counts one and two in a new 10-count complaint that now also includes charges of unlawful restraint of a minor, terroristic threats causing serious public inconvenience, terroristic threats with intent to terrorize another, resisting arrest, recklessly endangering another person, two counts of simple assault and a single count of endangering the welfare of children.

After a more than six-hour standoff, police used diversionary devices and chemical agents at the scene in order to affect Gelotte’s arrest. 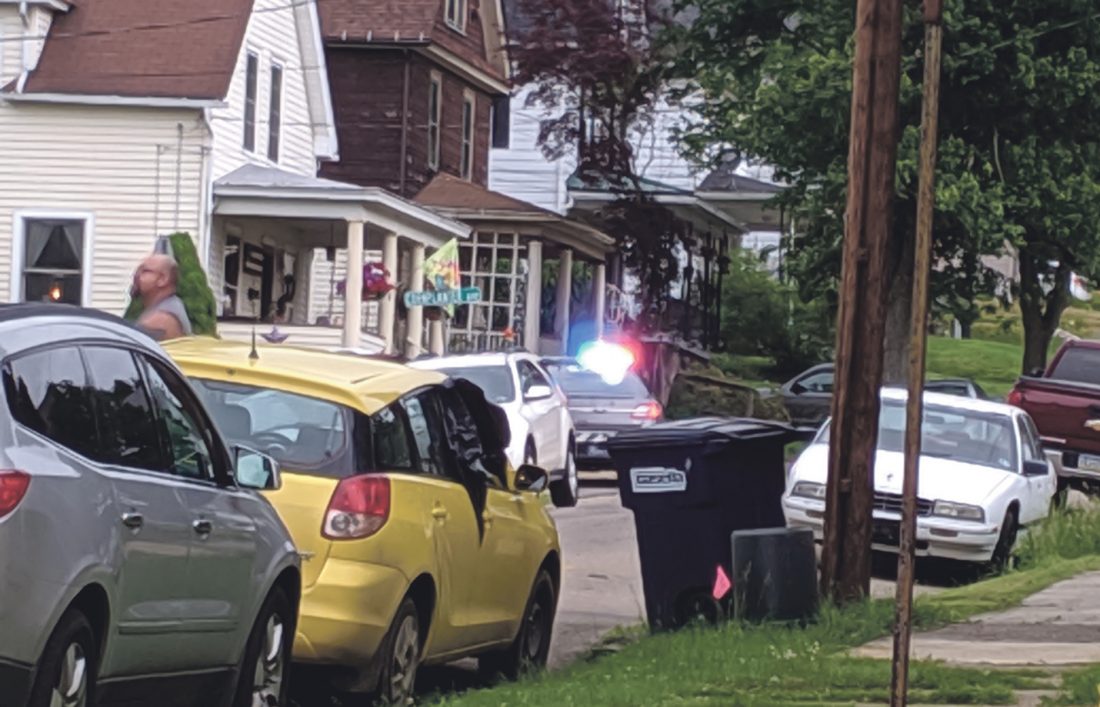 Times Observer photo by Lorri Drumm Law enforcement vehicles on N. Irvine St. on Monday evening June 10 during the standoff with a barricaded gunman. Chad A. Gelotte, 47, 215 Canton St., was arraigned by District Justice Laura Bauer on Wednesday on the new charges filed by City of Warren Police.

During the incident, which started shortly after noon on June 10 and was not resolved until after 6 p.m., several surrounding blocks were closed to traffic and neighbors were reportedly evacuated.

Police said that Gelotte was not injured during the arrest, which was executed by State Police SERT.

In the new affidavit of probable cause, City police received a domestic violence complaint which alleged a June 8 incident.

Police allege Gelotte physically assaulted the victim and “left many physical injuries that were observed on the victim.”

“This involved facial injuries from (Gelotte) sitting on top of the victim’s chest and hitting her with a closed hand multiple times. (Gelotte) then threw the victim down a set of outside stairs causing injury.”

He then allegedly screwed doors shut “from the exterior, preventing her and the children’s escape…”

Officers then “attempted to arrest” Gelotte, the affidavit details. “At that time officers were unable to make entry into the residence to effectively arrest the defendant. Officers wre able to see the defendant inside the residence and communicated with him verbally.”

Police detail that Gelotte was “told multiple times” to come outside and responded that “he was not coming out and to come back with a warrant. He then stated that if we came inside, ‘We better bring the body bags.'”

At that stage, police report, Gelotte walked away from the front door, which police tried unsuccessfully to kick open.

“Due to the comments the defendant had made and the information of firearms in the home,” police state in the affidavit, “(police were) forced to secure a perimeter and request assistance” from the Pennsylvania SERT.

Gelotte “barricaded himself inside the residence and did speak via telephone to on-scene negotiators,” the affidavit states. “During these conversations, the defendant continued to make threats and refused to come out of his residence. Officers on scene then evacuated and secured a two-block radius of the defendant’s residence and could not allow people that lived in the area (to) return to their homes.”

Police noted that the SERT “used non-lethal munitions to take custody” of Gelotte.

Since the incident, he had been held in the Warren County Jail on $150,000 bail.

Bauer reviewed the new charges with Gelotte during a preliminary hearing on Wednesday afternoon, including maximum penalties which total over 60 years in prison.