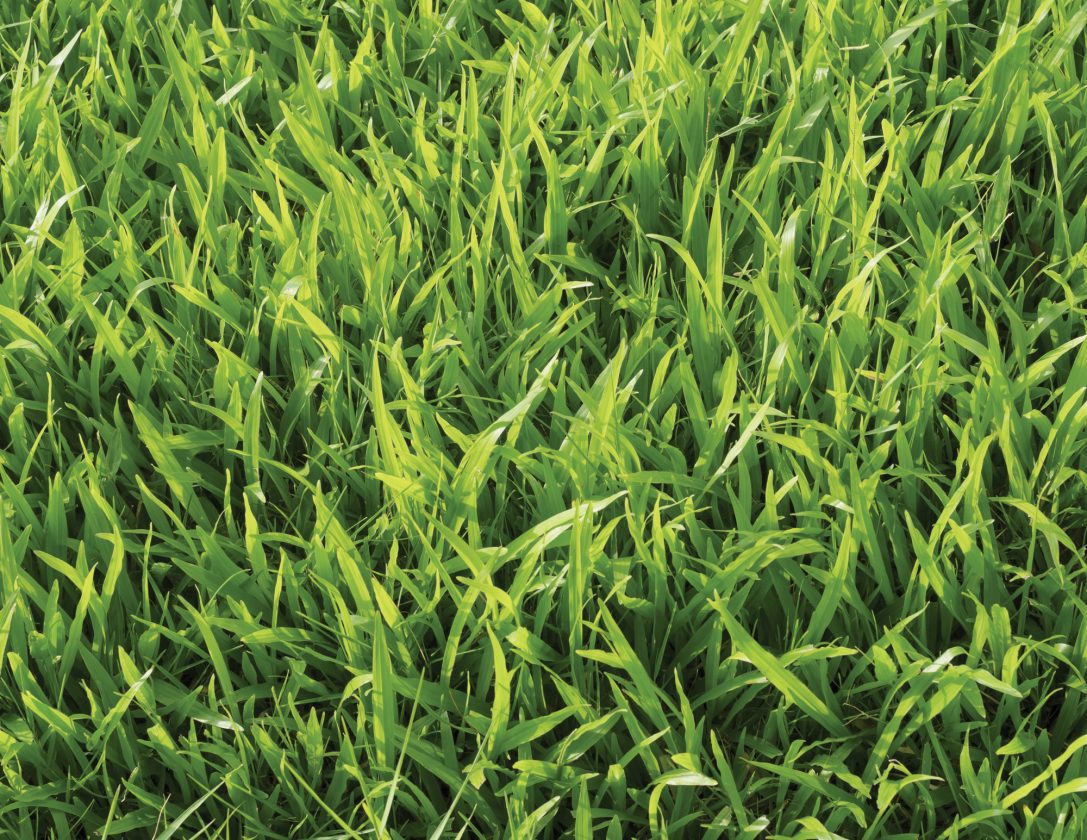 As the temperatures improve, so does grass height.

Which means it won’t be too long before tall grass complaints start rolling in.

The City of Warren wants to remind residents of the grass requirements in the city.

He said that when a complaint is received that a door hanger advising of the high-grass issue will give a property seven days to address the issue.

From there, the enforcement mechanism will look a little different.

“There is the new Quality of Life ticket ordinance,” he said.

That program, implemented for the first time this year, provides a quicker way for the city to achieve compliance than a traditional notice of violation.

Before a notice of violation – which can ultimately turn into a citation with the district justice’s office – a series of tickets will be issued.

Hinton said the first ticket would be for $25 with subsequent tickets valued at $50 and then $100. Each of those tickets would be issued before the notice of violation would be implemented.