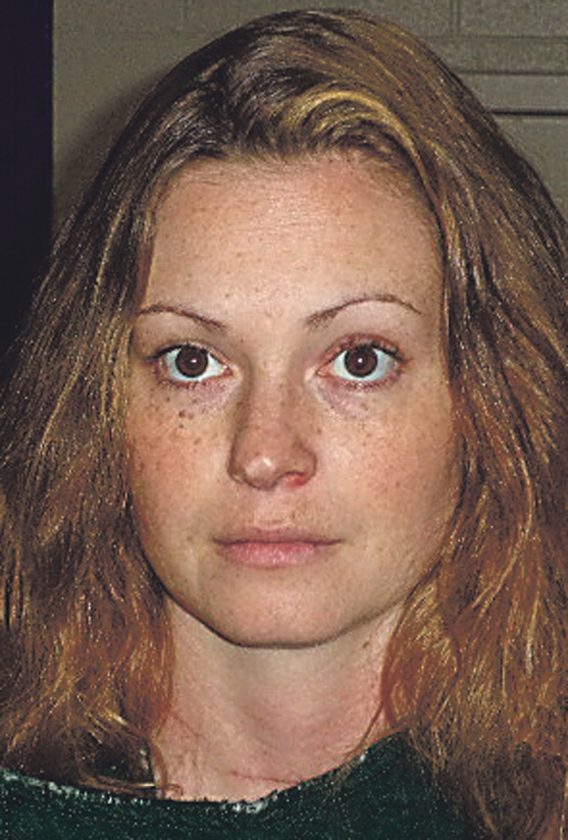 A former Titusville Area School District teacher has been arrested for allegedly having sex with a 14-year-old student.

She had reportedly been a teacher in the district until April.

In an affidavit of probable cause filed Wednesday by Pennsylvania State Police, police said Cressman had a “sexual relationship” with the boy from September through April.

Police said she and the boy engaged in multiple sex acts with each other about twice a week.

According to police, Cressman repeatedly told the victim “to not tell anyone of the relationship and threatened to harm herself and him if anyone were to find out.”

She was arraigned Wednesday before District Justice Rita Marwood and taken to Crawford County jail after failing to post $75,000 bail.

A preliminary hearing is scheduled for 10 a.m. Thursday, May 23.