Durbin: Bringing ‘a business mind to the county’ 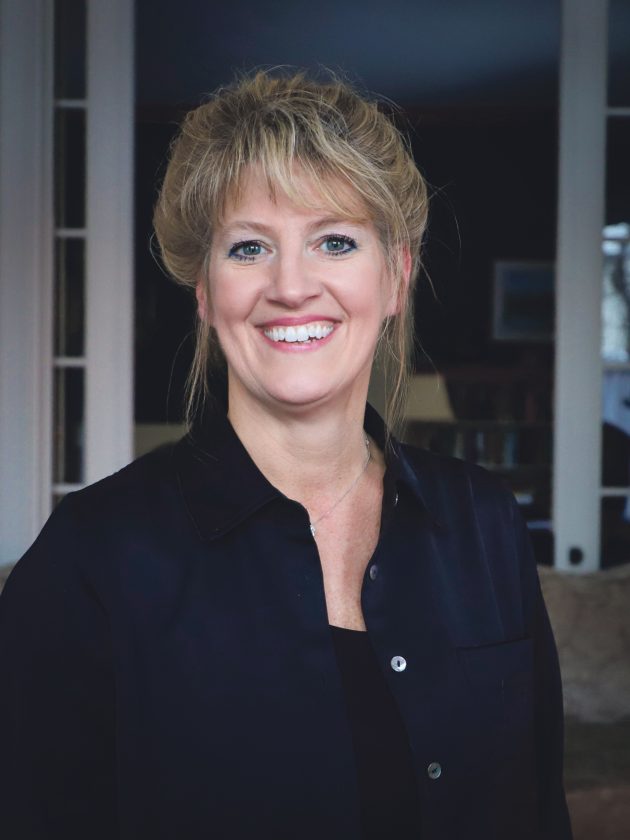 ¯ Why are you running for election?

¯ Why on earth would you want to get involved with county government? Will you remain in that position if elected? If so, will you have the time available to perform the duties of this job?

¯ What experiences in your background would you highlight as preparing you for this position?

¯ What do you see in the future for Warren County? What do you hope to accomplish in a term if elected?

A career rooted in finding solutions to challenges has prompted Tricia Durbin to run for Warren County Commissioner.

Durbin, a Republican, is currently the chief financial officer for Pennsylvania General Energy.

Durbin said she has spent the majority of her career in Warren County ‘on the financial side but also really working in community-related projects and employment.”

That included service on the City of Warren’s Redevelopment Authority “trying to make the city better” to Family Services and volunteerism.

“I moved here to take a job at Warren General Hospital, a two-year position, to figure out what projects in the hospital were making or losing money and how to cost them,” she explained. “But what I realized in working for the hospital in the 14 years that I was there (was) that it was more of a mission, as much of a mission as it was a business.”

She explained that she “did all the business modeling” for the cancer center and worked to develop the wound care center which “introduced work care to Warren County as a full-blown business.”

After her years at the hospital, she said she “went into oil and gas because it was a great opportunity for me to change what I was doing and I’ve always been in a position where I walk into a situation that usually… needs financial help and feel like I can make a difference.”

She said she’s been at Pennsylvania General Energy for the last nine years.

“They’ve been incredibly good to me,” During said, and “worked through everything I’ve done with them” which including putting a “financial structure together that was not there before for a growing business.

“And now I think it’s time for me to continue my mission of community service.

She said she will remain in her position at PGE if elected.

She indicated there are enough hours in the day to serve in both capacities.

That experience allowed her to see “how it could work.”

She cited additional experience in her background that has prepared her to potentially serve in the commissioner’s office.

“When I first started my professional career, I worked with municipalities and townships putting together sewer and water grants for them,” she said. “I am very familiar with county government funds, particularly CDBG (Community Development Block Grant) and CSBG (Community Services Block Grant) funds. I also helped administer those early in my career.

“And so going back to township supervisor meetings, (I) have had some incredible memories working with people because it’s not just the city. It’s the community that needs to be touched.

Looking to the possibility of serving a commissioner, Durbin’s stance is clear – “I’m all about economic development.”

“I have that business background. That’s what I’m very interested in. I think it’s important we bring new businesses in and find creative ways to do that. We are not the only rural county that is declining across the country and others have found the answer and we need to find those answers.”

It’s here when she first mentioned that she’s running for office with incumbent Ben Kafferlin.

Having running mates is not a typical approach to a commissioner’s election – each candidate is elected individually – and Durbin addressed the logic behind that approach.

“I knew Ben,” she said, noting her husband had worked with him. “(I) spent a lot of time understanding who he was and what he was all about. He is a visionary, sincere person; he does have a passion and mission for the county and the people of the county and he would be the person I would want to work for toward that mission.”

The running mate approach could be perceived as a means to block another candidate’s chances but Durbin said that isn’t the case for her.

She said she knows Commissioner Jeff Eggleston “a little bit peripherally” and hired Judy Albaugh to work with her at WGH.

“I don’t think that I singly bring all of the skill sets that Ben has. I started my career working in job training. I started as a teenager. I was a very poor person (and was) able to get a federal grant with the summer youth program. I was able to work my way through high school and college using those dollars to get an education to better myself. I call myself a success story. I’m the first educated person in my family with a college degree.

“The sole reason that I partnered with Ben was because I looked at both of our assets and felt that two together were better than one. That is just the simple, honest truth.