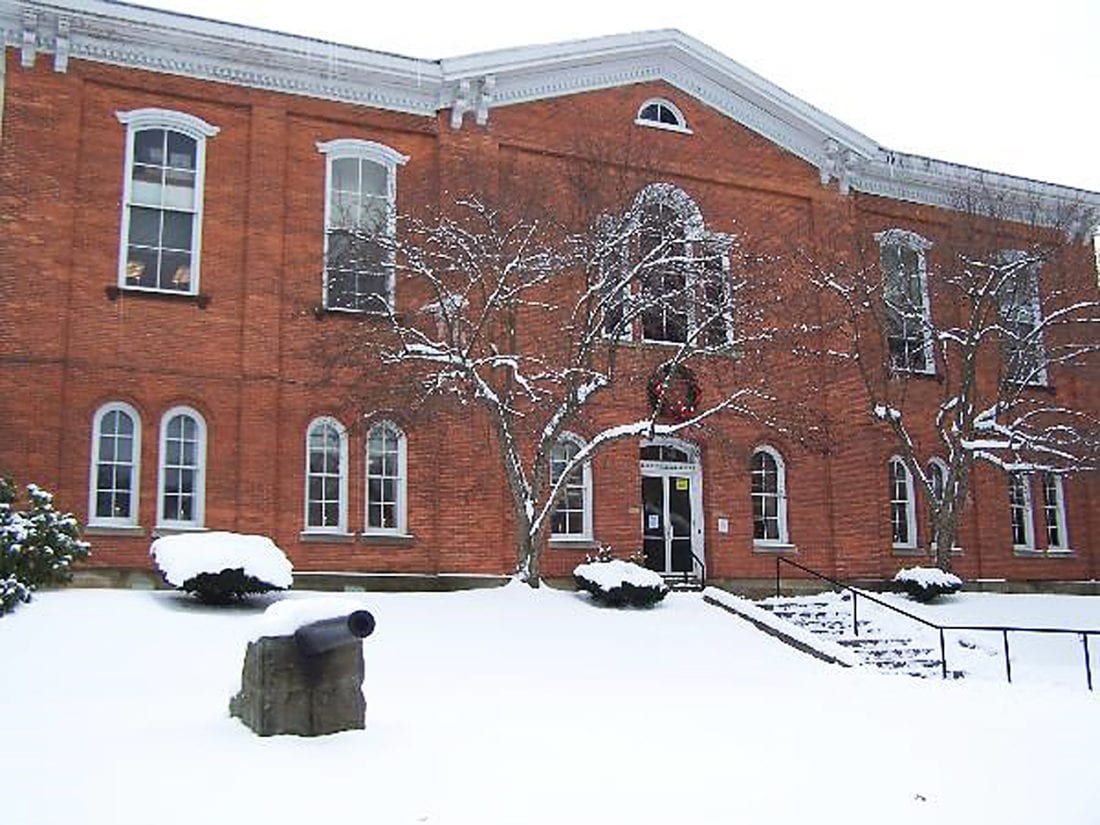 Forest County Courthouse was closed for several hours on Tuesday due to a gas leak.

According to Warren County Deputy Emergency Management Director Scott Rose, the leak was initially reported at 11:48 a.m. by the Forest County EMA Director.

The courthouse was evacuated.

“They did have one person complaining of some illness,” Rose said.

The problem was resolved by 2 p.m., according to Rose, but “they had sent everyone home for the day” and the courthouse remained closed.

It reopened for business Wednesday morning.