Tech savvy: Eyler does it again 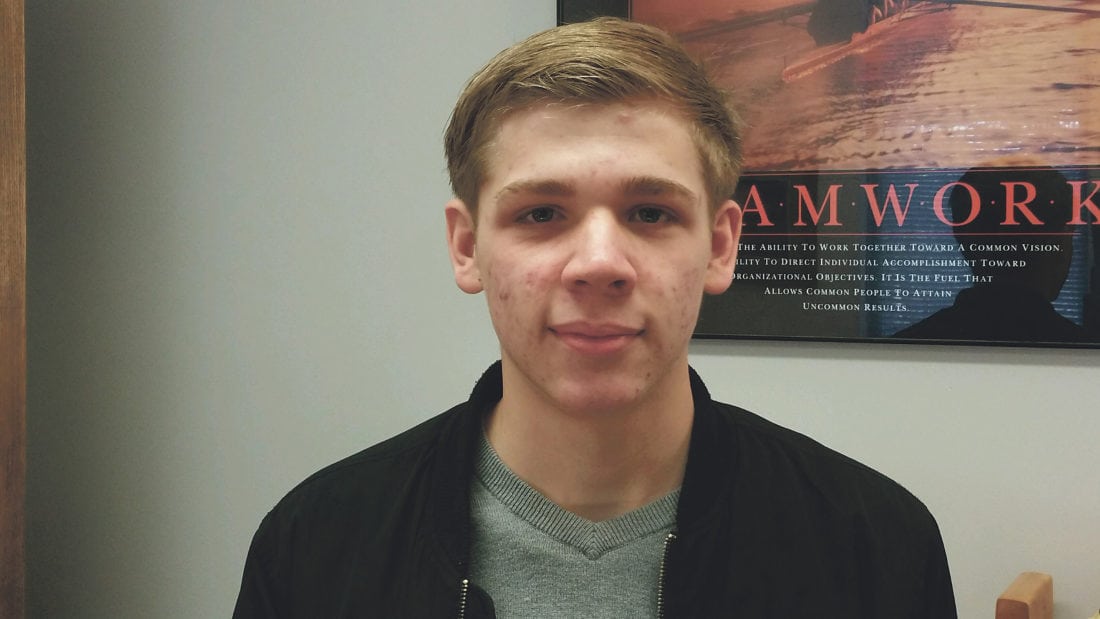 Eisenhower High School graduate Caleb Eyler dominated the SkillsUSA competition again this year, advancing through both the regional and the state-level competitions to finally place first at nationals as his final act as a Warren County Career Center student.

Eyler is no stranger to SkillsUSA success. He has been placing at Skills since beginning his Career Center tenure three years ago.

This year’s national competition was held June 27 to 28 in Lexington, Kentucky, with more than 6,300 students going head-to-head at the event, which showcases career and technical education programs around the country.

Eyler received the gold medal in Collision Repair Technology along with three other students — one high school and two college — as well as a $1,250 tool scholarship, according to an article published by John Huetter on repairerdrivennews.com.

Eyler’s plans at graduation were to attend Ohio Tech with a $17,000 scholarship he’d secured as of his Junior year in the Warren County School District. His passion for auto body repair comes from a family tradition of that work. His father owns a shop and parts store in Busti, N.Y., and his brother Collin took auto tech at the WCCC when he was in high school. Collin’s constant talk of the program is what brought Caleb into it when his time came.

Industry partners, students, and instructors have an opportunity to come together each year at the Skills national championships, and industry professionals routinely headhunt talent from among the championship winners, according to the Skills USA website.