There are 66 parcels on the updated list with approximately half located in Pleasant Township (12), Limestone Township (11) and Conewango Township (11).

The minimum bid for a property on the repository listing is $250 and can be submitted to the Tax Claim Bureau, which will then submit the proposal to the relevant taxing bodies, the school district, county and relevant municipality, for approval.

If all three of the taxing bodies do not agree, then the property remains on the repository list.

And for some properties on the current list, that means decades.

But how are those properties taxed? Assessed value? The $250 bid? Judicial sale price?

According to County Treasurer Denny Munksguard the taxed amount would be “the price paid for the property.” He said that value would be “considered the fair market value of the property.”

On Monday, WCSD Business Manager Jim Grosch said that, regardless of the amount, a parcel coming off repository would go from “nothing to something” from a revenue standpoint, noting that the district could “capitalize if someone built on it.”

An initial shutdown of Warren County governmental operations originally slated to expire on March 30 has been ... 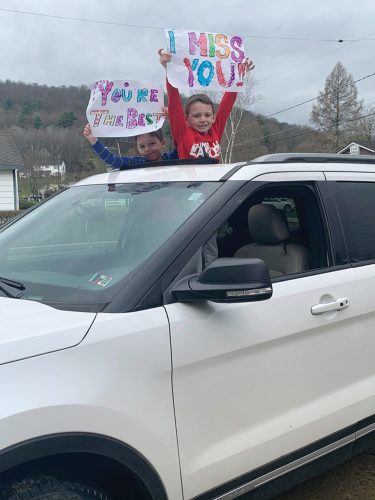 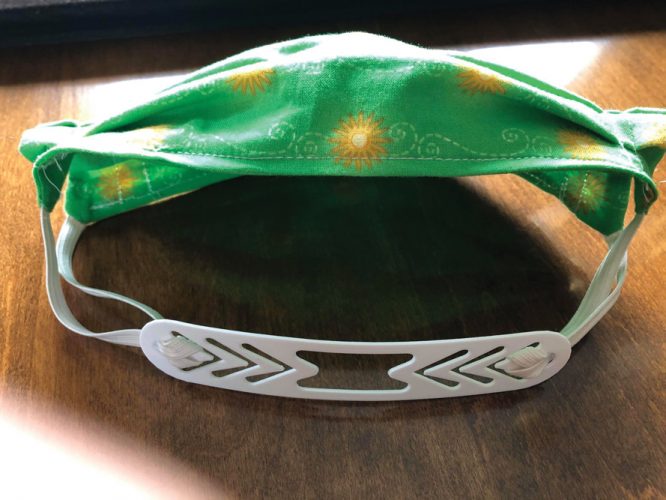 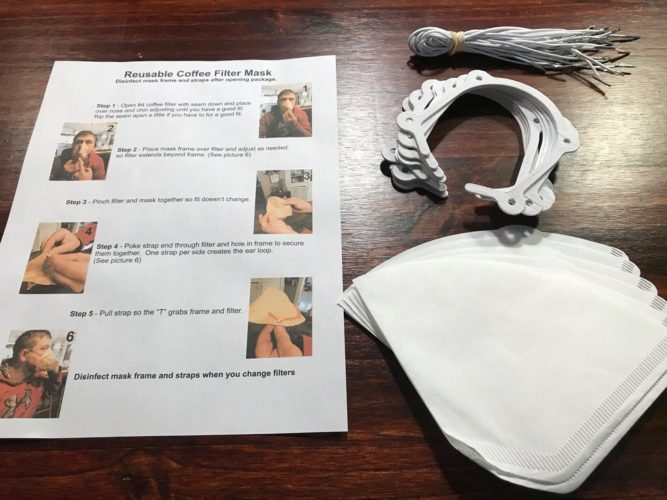