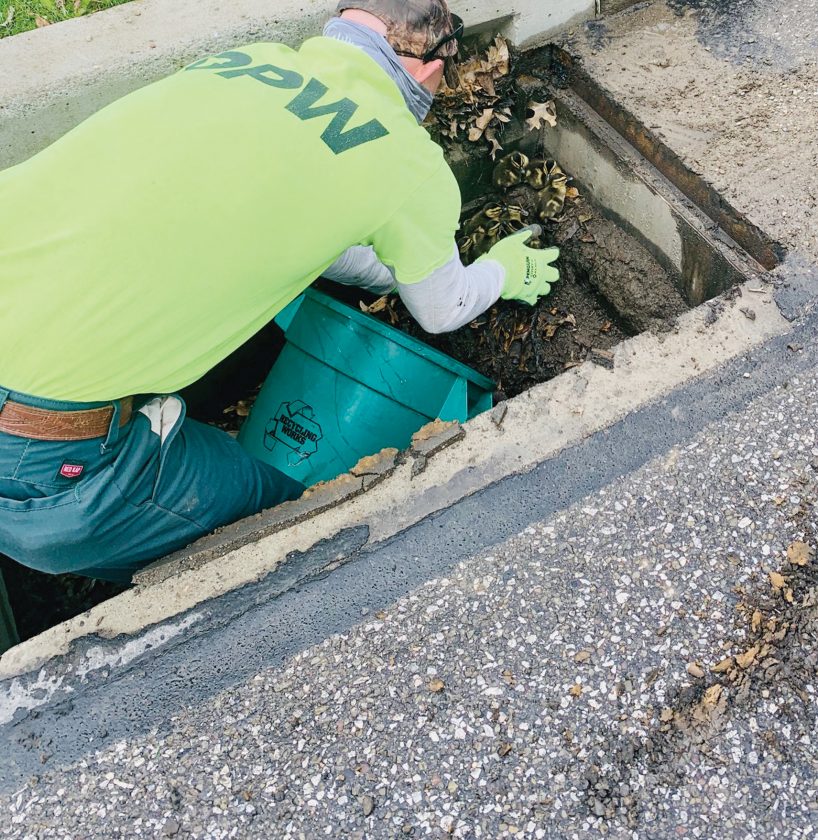 Photo submitted to Times Observer A city DPW worker who wishes to remain anonymous — or a hero without a cape as one resident called him — saves several ducklings from a catch basin in the city.

A family is back together thanks to the attention of passersby and the efforts of City of Warren workers.

A family of ducks.

It was the Great Duck Rescue of 2020, according to one city official.

At about 11 a.m. Friday, an unidentified couple noticed some trouble along Conewango Avenue. A mother duck and a few ducklings were circling a sewer grate. Several ducklings were trapped in the catch basin. The human observers called the fire department and attracted a small crowd of other passersby. Eventually, they flagged down a passing Department of Public Works vehicle.

DPW Superintendent Joe Reinke was told about the event by his crew. 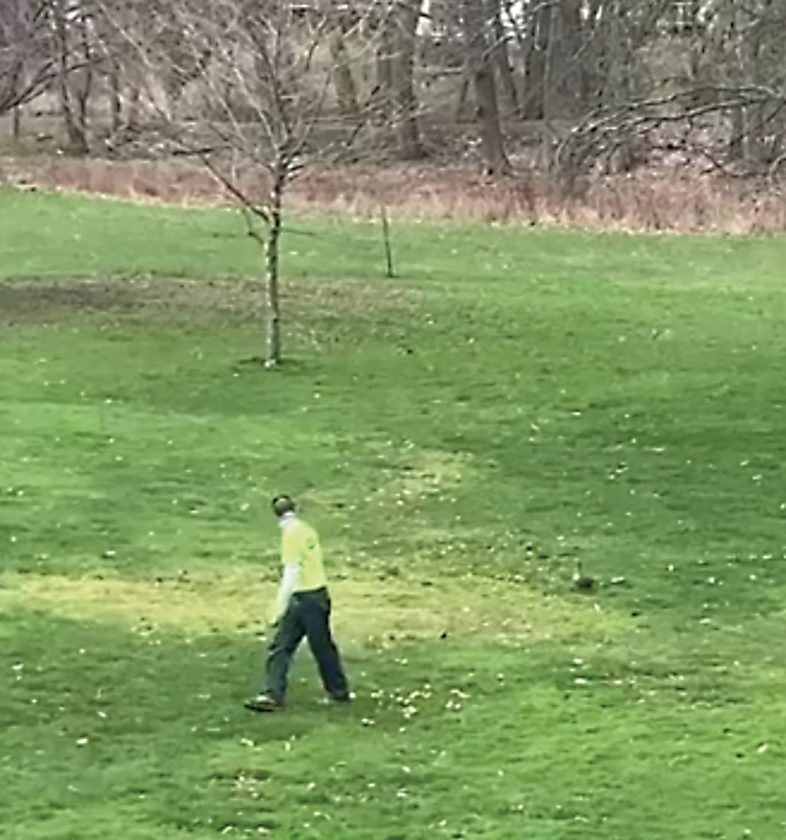 The last duckling did try to follow a DPW worker back up the hill.

“There were some people on Conewango at Beaty Park looking down in a catch basin,” Reinke said. “They flagged us down.”

The city’s front-end loader was “around the corner” working on spring clean-up, Reinke said. The loader pulled up the storm grate — about 150 pounds — and a worker crawled into the shallow basin and started putting ducklings in a recycling bin brought to the scene by Alicia Gatto, who lives nearby.

The fire department even responded but, by then, DPW had the situation under control.

There were 13 ducklings. “That’s a very large clutch for a mallard,” Reinke said.

“After they pulled about nine of them out, we could still hear one that was going back and forth under the road,” Gatto said. “They finally got it and took it down to be with the rest.”

The worker “walked the recycling bucket down to the mother who was stressing,” Reinke said.

The mother duck led her little ones toward Conewango Creek.

The last duckling did try to follow a DPW worker back up the hill.

It wasn’t the only thankful creature. With all the ducklings safe, the couple that had originally spotted them and summoned all the help had completed their task. Gatto said the man yelled his thanks down to the crewman:

“Thank you, sir. Not all heroes wear capes.” 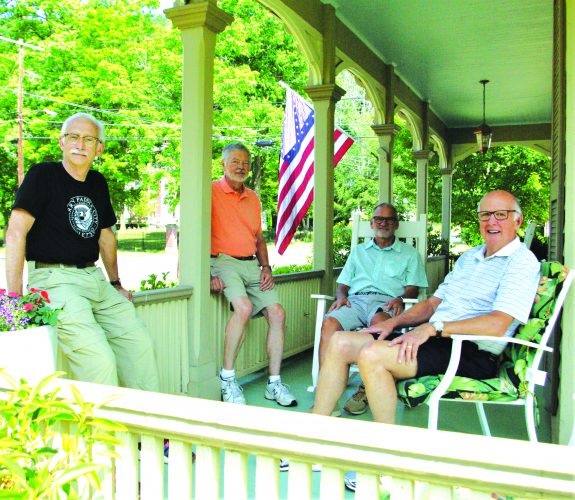 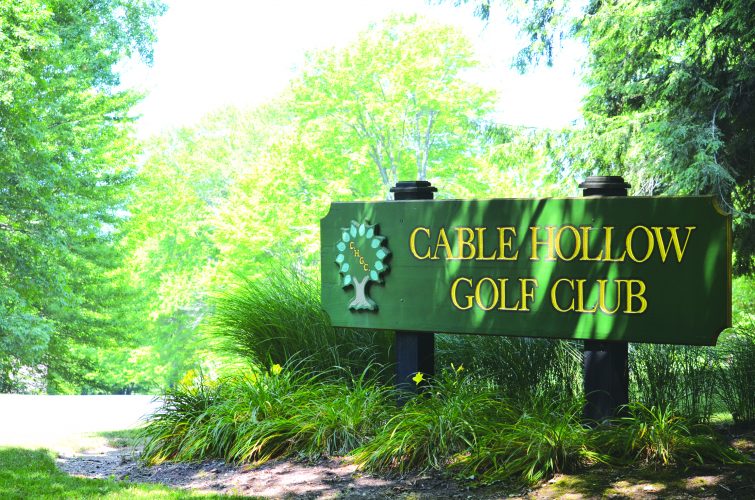