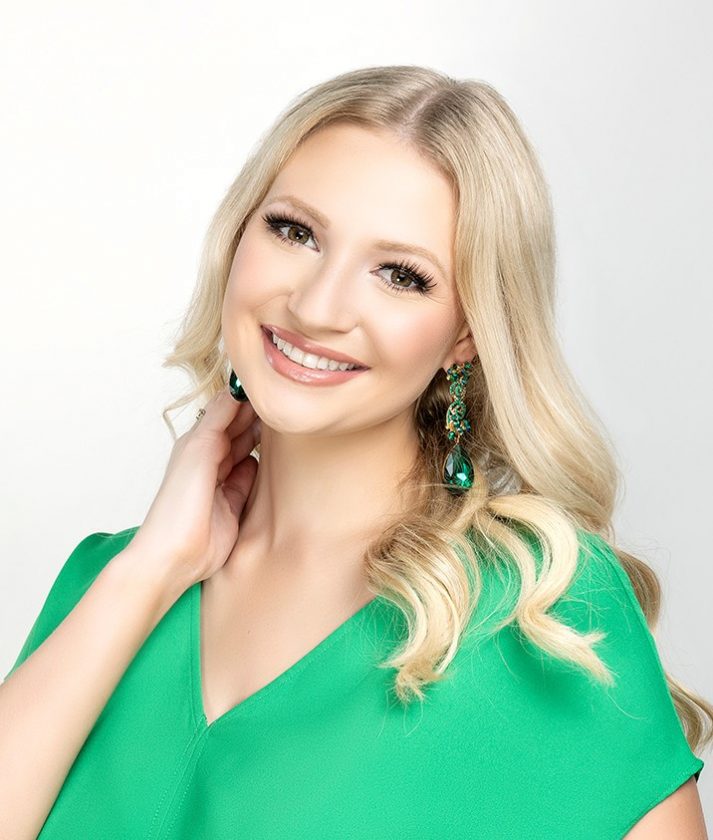 Photo submitted to Times Observer The Tidioute Community Charter School’s National Elementary Honor Society held its 11th annual Troop Collection to gather items for local troops who are currently serving our country. The NEHS members work along with the local VFW Ladies Auxiliary members to collect and sort items for the Troop Box Program. The NEHS students and NEHS advisors, Mrs. Guerra and Miss Hicks, presented over 3,000 items that were donated, to the VFW Auxiliary President, Bonnie Fox and the Military Troop Box Chairman, Doris Svitek.. This program has been a great success, and is made possible by the kindness and generosity of the TCCS students and their families, staff members, and surrounding community.

“I am so proud to represent Warren as well as northwestern Pennsylvania and the whole state at this upcoming competition,” Stoever said. “I can’t wait to show the nation how fantastic our region is, and how dedicated our community is to helping others.”

“I chose to compete in the National United States Scholarship Pageant because they value what’s important to girls and young women today,” she said. “I have participated in several other systems over the years, including the Miss America Organization. What I see with the National United States Pageant system is a well-run organization because of Amber Smith, the Founder and Executive Director. She works hard so that every contestant can be their best self, shine, and succeed. I’ve known Amber for several years, and I am proud to be a part of this organization.”

Stoever is a junior at Susquehanna University, studying strategic communications, leadership, and psychology. 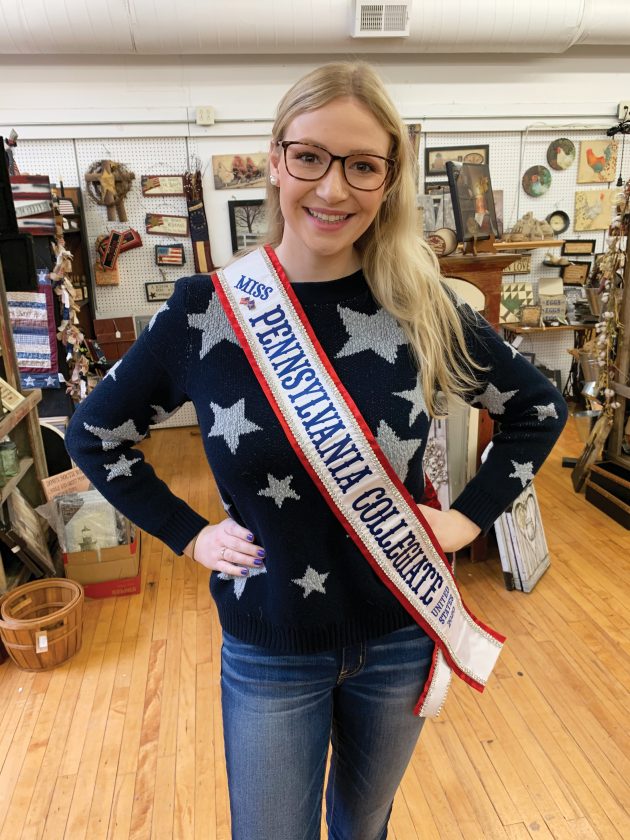 She was recently elected as the president of the Sigma Kappa Sorority chapter and participates in the university’s Panhellenic Council.

Stoever is a member of the Association of Women in Sports Media.

She is a peer mentor and disability services assistant and volunteers with area third- through fifth-graders in the Girls on the Run empowerment program.

She has been a recipient of the Dean’s Scholarship, and has received numerous awards for on-campus involvement and academic excellence, including: Pearl Award, Coat of Arms Award, Alpha Lambda Delta and Lambda Pi Eta National Honor Societies, and Dean’s List.

As she did at Warren, Stoever participated in cheerleading during her first two years at Susquehanna.

Her honors at Warren Area High School included her induction into both the National Honor Society and the National Music Honor Society. She played violin in the orchestra, participated in Battle of the Books, and Ambassadors Club, and maintained a merit honor roll average.

In 2017, Stoever was Miss Crawford County and competed in the Miss Teen Pennsylvania pageant.

She has been a volunteer with Warren’s Free Books For Kids Town since 2016 and been involved in fund-raising for other charitable causes including Children’s Miracle Network, Parkinson’s Foundation, and Alzheimer’s Association.

“The National United States Pageant is a scholarship, community service, and platform-based pageant system with an emphasis on developing leadership skills and community involvement through the contestants’ work on their platforms. Stoever’s platform is ‘Empowerment Through Education’ and you can follow her activities on her journey to the National competition and beyond through her Instagram @MissPACollegiateUS,” according to a release from Stoever. “Along with competing for scholarship awards, prizes, and national titles, the contestants will participate in the pageant’s National Service Project, collecting aluminum pop tabs to be turned in at Nationals in July for Ronald McDonald House Charities of Central PA in Hershey. If you would like to help Cady Ruth Stoever, Miss Pennsylvania Collegiate United States, collect as many pop tabs as possible, please let her know through a direct message on her Instagram.”