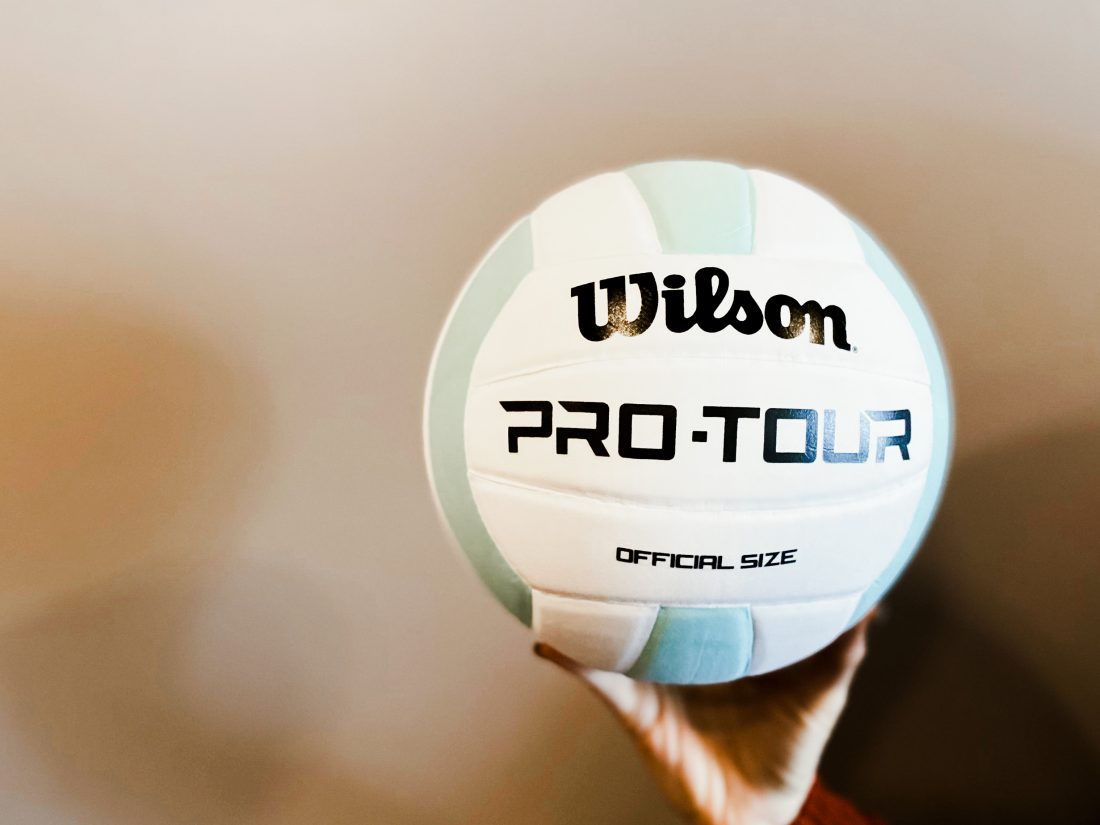 Times Observer photo by Kate Cataldo This year’s Senior Classic will be a volleyball championship instead of the traditional basketball games.

Out with the old, in with the new.

CASA (Court Appointed Special Advocates) of Warren and Forest counties is announcing a format change in the annual Senior Classic slated for March.

The CASA Senior Classic brings together the whole community and celebrates the area’s youth. Even though the game has always been basketball, the idea behind the game itself is to showcase the local senior athletes and have fun together.

That is all still part of the plan.

The Senior Classic is the one time of year where the community can come and celebrate the local graduates in a laid-back, family-friendly atmosphere.

Due to the lack of senior basketball players able to participate in the annual event, leaders at the CASA of Warren and Forest counties decided to switch things up.

This year’s Senior Classic will be a volleyball championship instead of the traditional basketball games.

They are looking to create a more inclusive and engaging event hoping to draw in the participants. Coaches and athletic directors are all in support and expect the event to be highly competitive.

The goal is to help abused and neglected children in Warren and Forest Counties, and all proceeds will go to the local CASA organization. Funds will be used to help support children who do not have the privileges that many of us take for granted, and to find them safe and loving homes. CASA is also fundraising for upcoming trainings for new volunteers coming into the organization.

Sproveri encourages everyone to come out and participate, and even hopes to see appearances from the infamous student groups who come out and support their teams like the Flannel Panel and the Eagle’s Nest crews.

A qualifying event will be held Sunday, March 8th at the Warren YMCA at 1:00 p.m. All senior athletes are open to sign a team up with a point person at their school.

The championship event will be held on March 11th starting with a consolation game at 6:00 p.m. and the finals at 7:15 p.m. There is a lot of entertainment in store including 50/50 raffles, a kayak raffle sponsored by Allegheny Outfitters, and performances by the Molly Dies Dance Express Company.