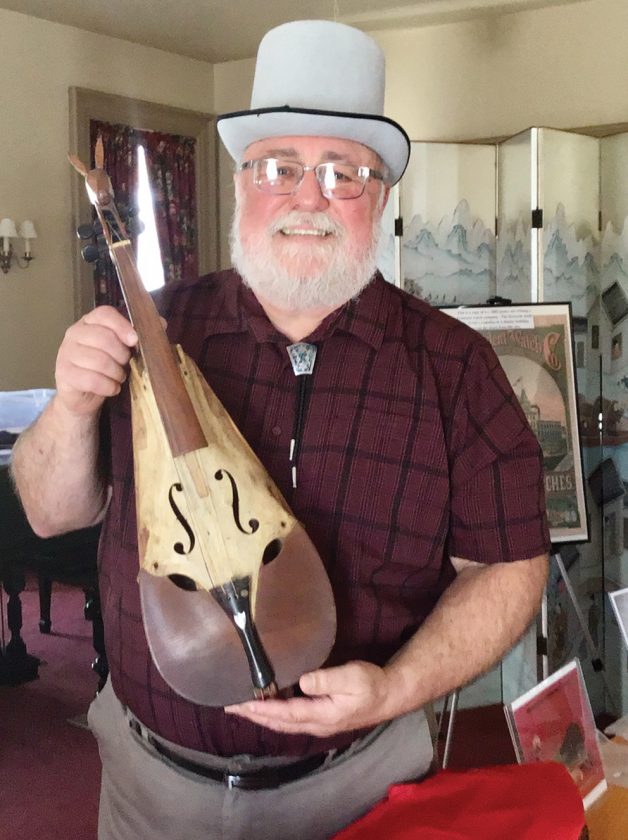 The Warren Antiques Study Club met on Monday, Oct. 28, at the Woman’s Club.

President Marianne Fernstrom opened the business meeting and the members recited the club’s motto, “Preserving yesterday and today for tomorrow.”

Poet Laureate Pat Slattery read two poems, “An Importer” by Robert Frost and one she wrote called “Gadgets of Yesterday.”

Reports were given by each of the officers at which time Membership Chairwoman Sally Siefert introduced five new members, Denise Brown, Betty Moore, Jackie Jones-beck, Carol Wareham, and Janice Moore.

Program chairwoman Vickie Ferrie introduced the speaker Vince Martonis; a retired college professor, collector, and historian from Chautauqua County, N.Y. Martonis’s program was called “Chautauqua Curiosities.” He shared his knowledge of antique bottles, historic trees, and some interesting stories and unusual facts of Chautauqua County. One of the trees he told about was called “The Hanover Elm” and stood for 425 years before it was blown down in 1937. Some of the items he showed were a pig sticker and a dentist tooth puller from the 1800s. He challenged the members to guess what they were. Martonis saved one of his prized possessions until last. It was a very unique fiddle that was made in the early 1800s from a horse’s skull. The horse was owned by Chautauqua County’s first settler, Amos Sottle. Martonis ended the presentation by giving club members picture postcards he had made of the fiddle and two historic trees he had talked about earlier.

The next meeting will be a Christmas luncheon to be held at the Woman’s Club on December 9.