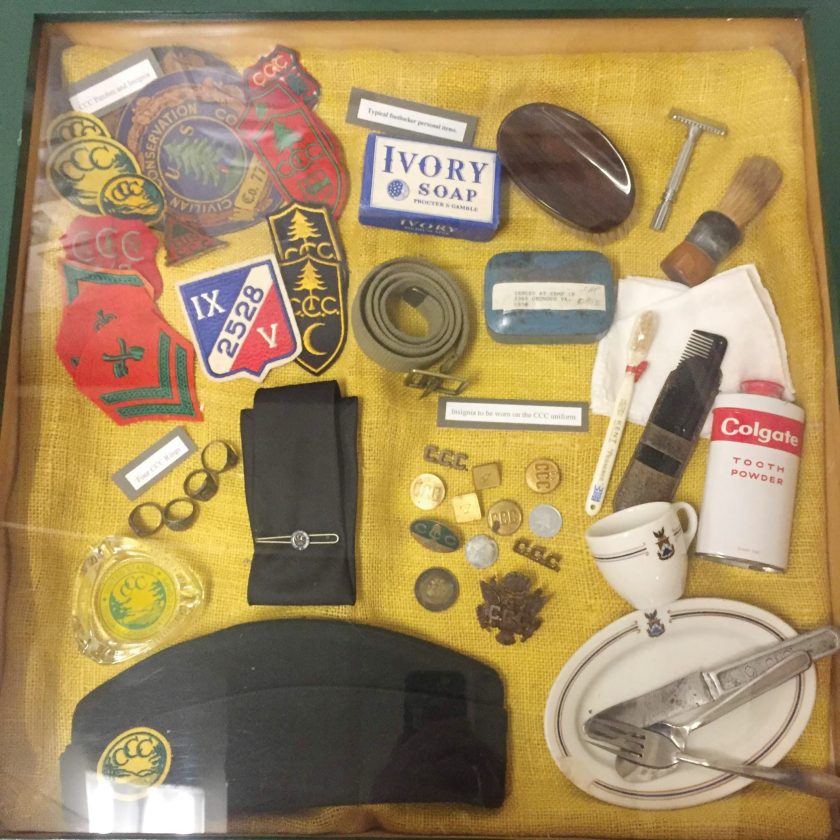 The next time you find yourself in one of our nation’s finest recreational resources, such as the grounds at Hearts Content in the Allegheny National Forest, take a moment to observe the structure of the gazebo over your head as you eat lunch, and indulge in a walk through the towering trees of the surrounding forest.

These two canopying creations have more in common than their wooden composition. They are both products of anthropogenic labor and initiative.

Have you ever noticed the unnaturally straight lines made by the elder trees of the national forest?

In one of the Wilder Museum of Warren County History’s most recently-renovated exhibits, you will recognize the efforts of the organization responsible for the reconstruction and preservation of many of our national forests — the Civilian Conservation Corps.

The CCC was created by President Franklin Roosevelt in 1933 as part of his administration’s initiative to develop programs that would combat the effects of the Great Depression by combining two of the era’s prominent issues: unemployed young men and environmental dilapidation. The first camp in Pennsylvania (and second in the U.S.) was established at Duhring, Pa., seven miles North of Marienville. 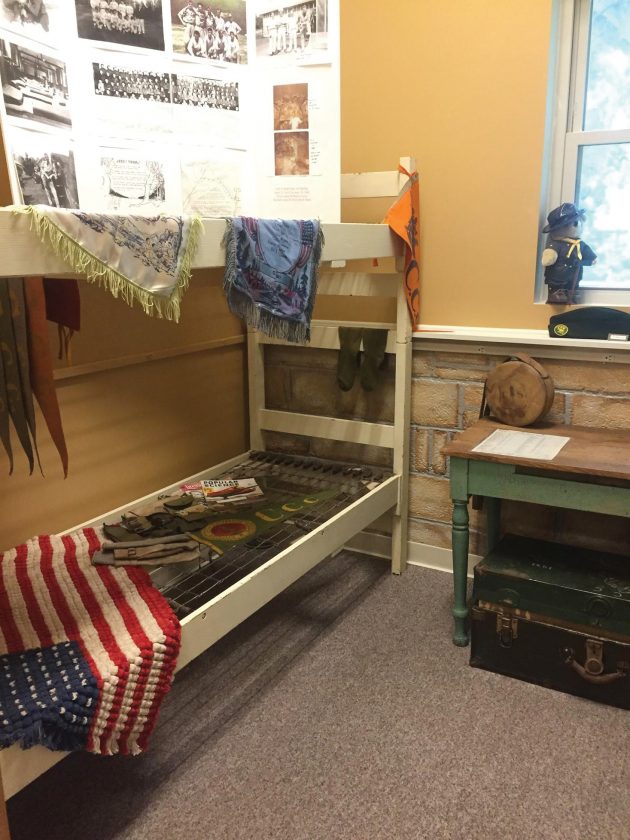 Four more camps within the Allegheny would soon follow. Other than Camp 1 at Duhring and Camp 3 at Redbridge, which ran continuously, none of the eventual 12 other camps within the ANF between 1933 to 1942 operated simultaneously.

Created under the operation of the U.S. Army, life in the core resembled that in the military in several ways — army and reserve officers directed the camp; daily life was dominated by hard labor (the majority of work was done by hand with little assistance from machinery) and strict regimentation, and the camps were segregated.

Camps 3, 5, and 12 of the ANF region represented three of the nation’s four hundred CCC camps which employed men of color. It was a grueling and unattractive type of daily life, but the wage was reliable and decent compared to the scarce other opportunities of the era.

Moreover, the service these young men provided was inarguably purposeful, with impacts spreading from the program’s inception to today.

The influence of the CCC was not limited to the mobilization of human capital and replanting of trees that stand in our national forests today. One of the corps’ most significant accomplishments was the prevention and protection against forest fires. Similar to other regions struggling with an agricultural environmental catastrophe like the soil degradation of the dust bowl, Northwest Pennsylvania had its share of concerns from the low lying, highly flammable brush to which much of the region’s forests had been reduced through decades of logging. Forest fires ignited easily and spread quickly through the 1920s. The presence of the CCC camps provided a mobile fire fighting corps, and through immediate response to the flames, clearing brush, and building fire lanes, they largely quelled the plague of forest fires by 1936. Furthermore, their forces made contributions toward flood protection.

Eventually, after nine years during which 4,000 camps employed over four million men and half a million auxiliary military personnel, the program was disbanded in 1942 as able bodies and national resources were turned toward the emergent war. Some locations would serve a final use of retaining German prisoners of war as the conflict progressed.

The exhibit designed in memory and celebration of the Civilian Conservation Corps features a replica barracks room furnished with a bed frame, chest, and table; uniforms, items, and tools used in CCC daily life, a wooden model of the typical CCC camp, and a dearth of pictures, articles, and books and historical information about the program — both locally and nationally.

Many of the CCC artifacts are on loan from Dr. Michael Schultz, the bunk bed is on loan from Robert A. Summers.

The Wilder Museum of Warren County History, located at 51 Erie Avenue in Irvine, maintains hours of operation on Tuesday, Friday, and Saturday from 1 to 5 p.m. through October 5. 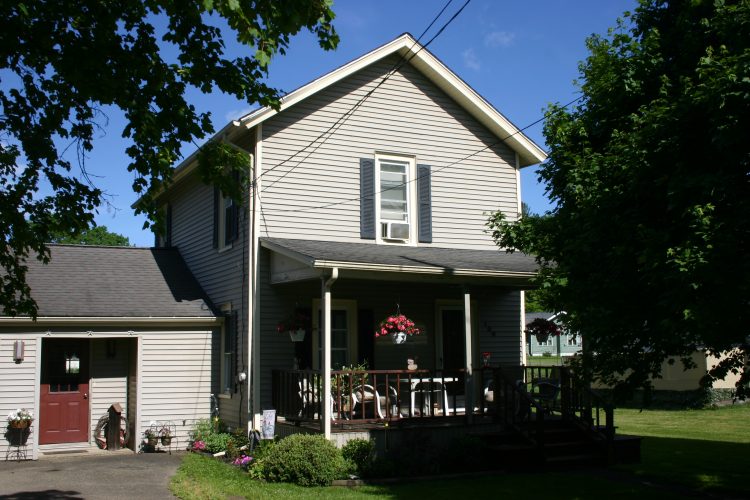