The hero my father is 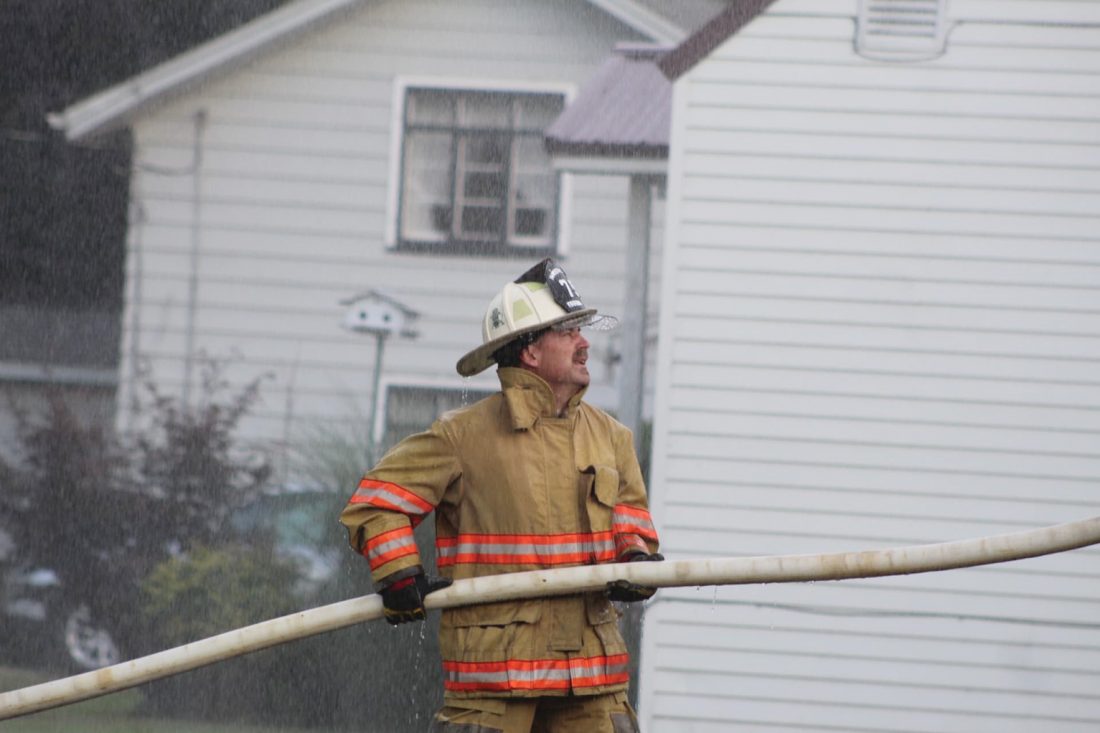 It’s not easy being an everyday hero. Even harder when you’re the daughter of one.

When I was younger, I always wished I could be the hero my father was. Unfortunately, but not really, I took the path of reporting on those heroes instead of being one.

Andy Jones, my father of Clarendon, has been a volunteer firefighter for the Clarendon Volunteer Fire Department (VFD) since 1983, a certified EMT since 1991 and fully employed with Ellwood National Crankshaft since 2006 on top of it all. He was even chief for the Clarendon VFD for 4 years of his career.

“It was kind of a family thing, my dad was chief (of Clarendon VFD) for 20 years,” said Jones.

When asked why he became a certified EMT, he laughed and said, “I ask myself that every day.” 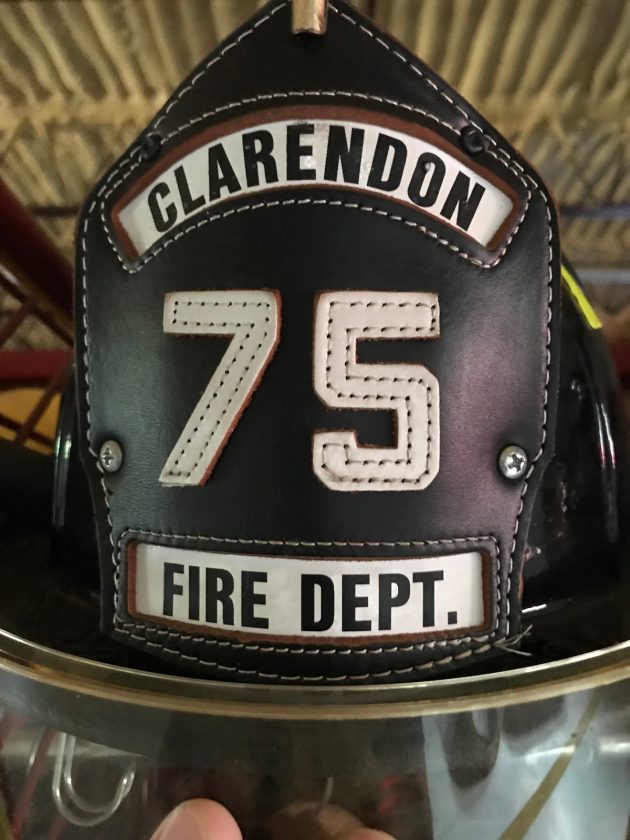 He manages to spend time with family and friends and his dog, Radar, in spite of his hectic schedule. He enjoys car racing, traveling to new places, and adventuring with his loved ones, anything “Minion” related, and juicy steaks.

Sleep, on the other hand, maybe a little more challenging working third shift and the possibility of getting an EMS or fire call any time of the day or night.

“I guess you could say it’s stressful at times, but other times it’s rewarding because you know you’re helping somebody,” said Jones.

Reflecting on rewarding moments in his career, he recalled assisting in delivering a baby 25 years ago.

Times haven’t always been rewarding in his career, however.

Not just for him, but for me. I still remember when I was younger and I would wonder where dad was when he got up to leave for an EMS or fire call at 2 a.m.

For him — In the late ’90s, my father suffered a two-story fall onto his self-contained breathing apparatus (SCUBA) while fighting a fire in Sheffield. The only injury sustained was bruised kidneys, but that hasn’t slowed him down.

“Even though it has it’s low points, at the end of the day, you can say that you’re helping people and know you’re making a difference,” he said.

Looking at the future of volunteer fire departments, my father said, “we need people to start coming in and filling in the ranks that we are missing.”

He said they don’t just need EMTs and firefighters, they need people working the business side as well. People to help come up with ideas for and work fundraisers and handle money.

Usually, the volunteer firefighting system is a traditional family system, passed down through generations.

“Not usually too many off the street,” he said.

“There’s a lot of working-class time involved in certain areas, but at the end of the day, there’s a lot of fun things that go on there and that you can be a part of. It’s a great team-building adventure.”

Looking at my father’s future with the volunteer fire department, “until I can’t anymore,” he said.

He takes much pride in the work he does to help others and make a difference in their lives, and he’s not stopping anytime soon.

“Sometimes it’s good, sometimes it’s strenuous, but it’s good overall,” he said. “There is a bond between members that makes everyone family, related or not.”