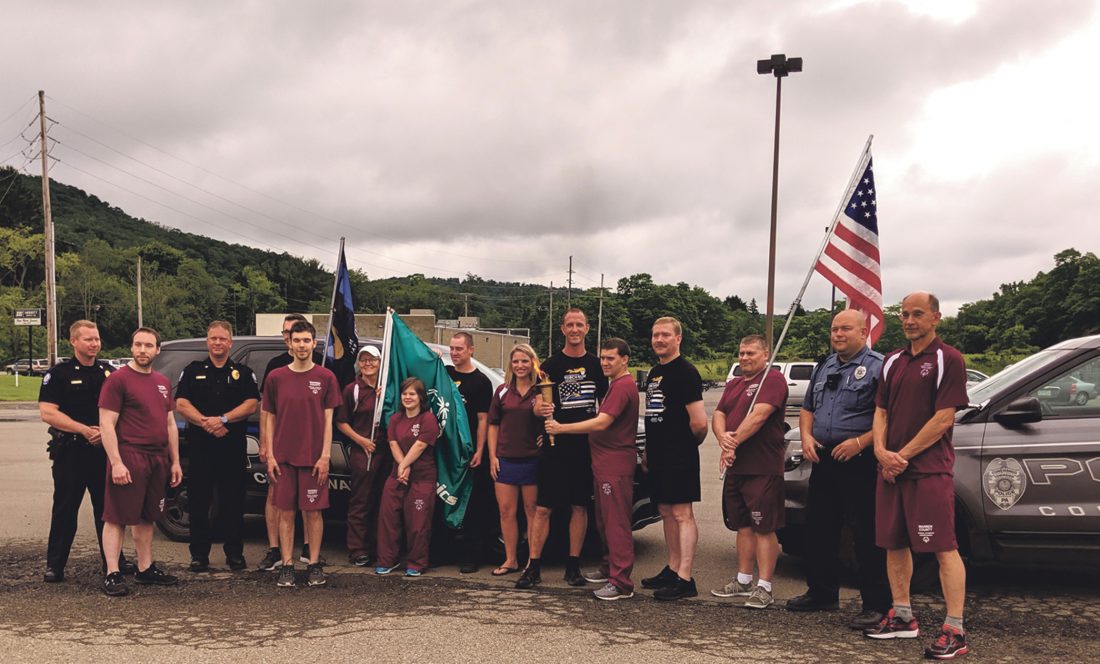 Law enforcement from the City of Warren, Youngsville, Conewango Township, Pennsylvania State Police, and Pennsylvania State Constables, along with athletes, coaches and parents, ran the Flame of Hope to the Conewango Valley Country Club — during the 26th Annual Warren County Special Olympics Golf Tournament — where a cauldron was lit. The cauldron was recently built with assistance from Betts Industries, A & B Heating, M & M Custom, and the Warren County Career Center.

The mission of the Law Enforcement Torch Run (LETR) is to raise awareness and funds for the Special Olympics movement, according to Jackie Bonace with Warren County Special Olympics.

Bonace shared the history behind the first torch run in Warren.

LETR began in 1981 when Wichita, Kansas, Police Chief Richard LaMunyon created the Torch Run. He thought the Torch Run would help law enforcement be active in the community and support Special Olympics in Kansas. In 1983, LaMunyon presented the program to the International Association of Chiefs of Police (IACP). They endorsed the Torch Run and became the “Founding Law Enforcement Organization.” With the IACP’s support, LETR became the movement’s largest public awareness and fundraising group for Special Olympics.

Known as Guardians of the Flame, law enforcement members and Special Olympics athletes carry the “Flame of Hope” into opening ceremonies of local competitions. They also carry it into Special Olympics state, provincial, national, regional and the World Games. There are more than 97,000 law enforcement members who carry the “Flame of Hope” annually. The flame symbolizes courage and the celebration of diversity uniting communities around the globe.

Special Olympics of Warren County was awarded the SOPA Torch Award at the annual statewide leadership conference held in August of 2018 at the Penn State Conference Center in State College. The award was a first for the local program.

The SOPA Torch Award recognizes that the local program, within the time from August 2016 to July 2017, made an extra effort to benefit statewide efforts to support the SOPA mission, according to Bonace. 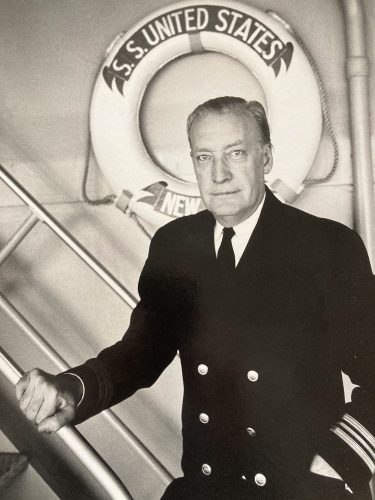 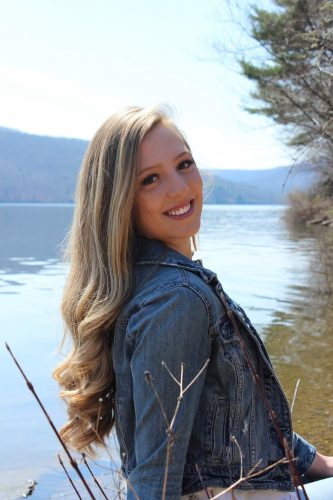 Farmers who have experienced losses due to COVID-19 are in line for some help. The U.S. Department of Agriculture ... 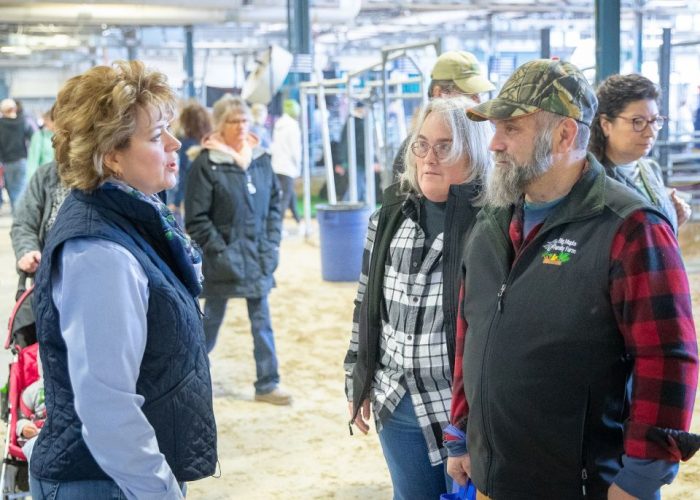