American Cancer Society gets their ‘Purple-Out’ with Relay for Life

Photo submitted to Times Observer The Warren County Commissioners have proclaimed May 24 as Paint the County Purple day. 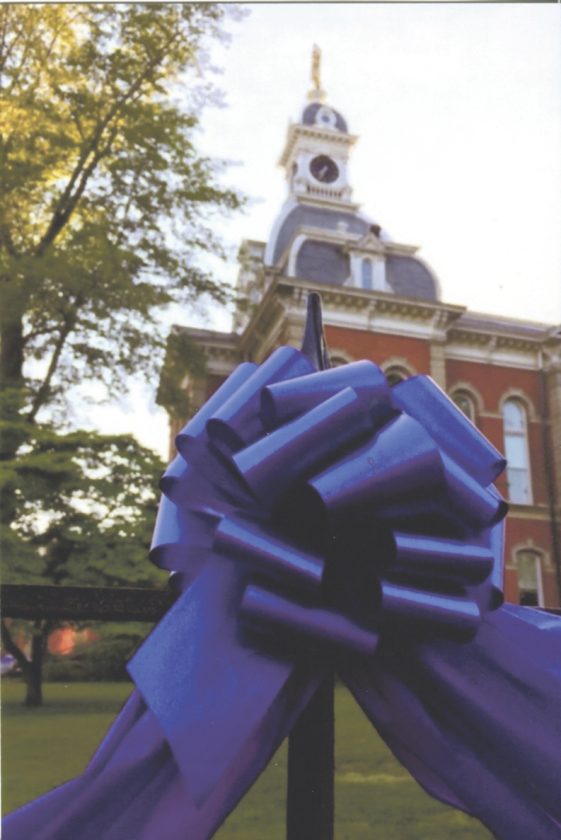 Photo submitted to Times Observer The Warren County Commissioners have proclaimed May 24 as Paint the County Purple day.

There are a lot of people who can understand some of what Relay for Life is all about.

It’s about awareness, funding research, and coming together.

This year’s Relay in Warren County will be held from 4 p.m. Friday, June 14, to 4 p.m. Saturday, June 15, at the old Russell Elementary School — the Warren County School District central office.

In advance of that, the local Relay committee is “painting the county purple,” according to Event Lead Cathy Burnett. 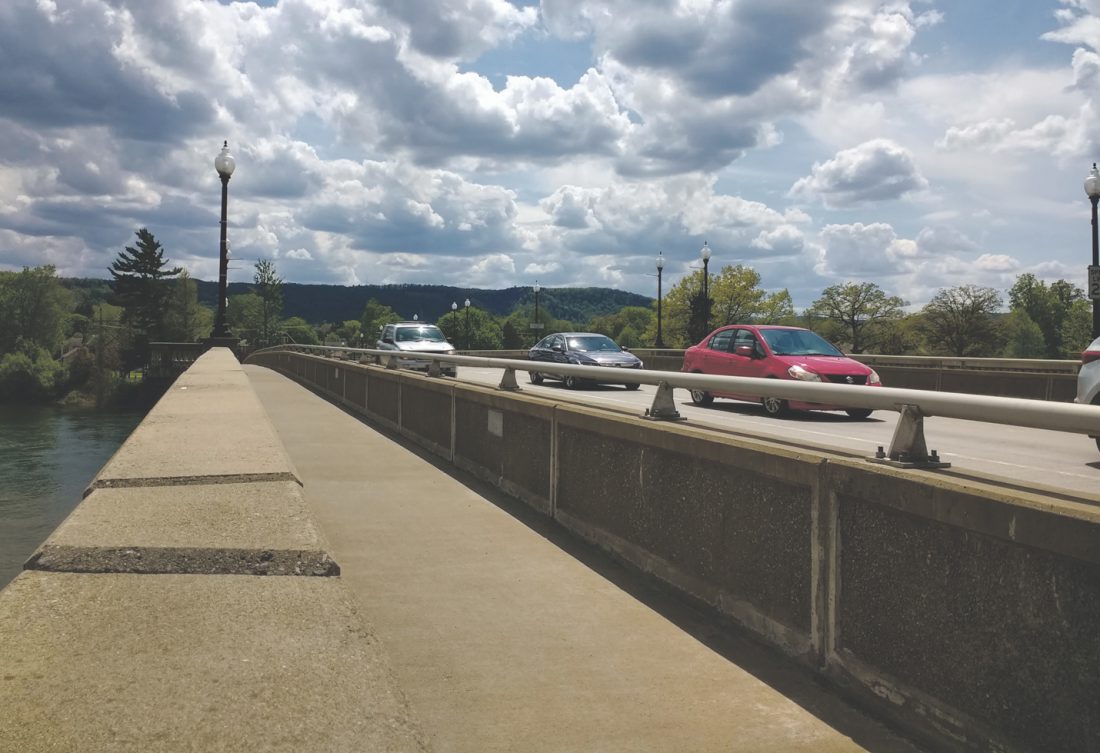 Times Observer by Lorri Drumm A ceremony to officially dedicate the Hickory Street Bridge as the Veterans’ Memorial Bridge will be held at 11 a.m. Saturday, May 18.

She and her mother, Nancy Rudolph, who is on the Relay committee, have previously “painted the town purple.” Burnett lost her husband to cancer. Rudolph’s husband is a cancer survivor.

This year, they’re going bigger than painting the town.

The Warren County Commissioners have proclaimed May 24 as Paint the County Purple day.

“What Relay is trying to encourage people to do is to wear purple on that day to show your support,” Rudolph said.

“To show your support for Relay for Life and the fight against cancer,” Burnett said.

They are hoping for a “purple-out” to help spread the word. There are Purple-Out shirts designed locally and available through Icyy Ink. Sales do not benefit the group monetarily, Burnett said. Wearing them benefits the group in other ways.

“That’s the big thing with the purple-out — awareness,” Rudolph said. “We want people to be aware. Come and join us. Stop in.”

The Relay event isn’t as big as it once was and local organizers are hoping to reverse that trend.

“We’re encouraging the public to attend Relay,” Rudolph said. “We’d like it to grow.”

“They have a ball,” Burnett said.

The Relay event has “poignant moments” Burnett said, “but we have our fun fun moments, too.”

Relayers don’t race and they “don’t just walk,” according to Rudolph. “We have games going on, music…”

“Something is going on all the time,” Burnett said.

As the sun sets on Friday, the Relayers set out luminaria.

“We set those up on the track and light them,” Burnett said. “People can decorate their luminaria bags any way they want.”

“That’s a very touching thing when you’re walking among all the names,” Rudolph said.

There will be a survivors’ brunch on Saturday. All survivors are welcome to attend and participate. “We honor the survivors,” Rudolph said. “They do a lap.”

There might be some late-night “human Hungry-Hungry Hippo” action.

Signing up a team, or joining an existing team, can be handled by a visit to the cancer.org website.

“Relay for Life is a worldwide effort,” Burnett said.

“It’s second only to the government in the amount of funds that they provide to cancer research,” Rudolph said.

People sometimes say they don’t want to give to Relay because the dollars go out town, Rudolph said.

“It may be going out of town, but it’s coming back to people,” she said.

Dollars raised by Relay for Life go to cancer research and to help families in the midst of the fight.

Road to Recovery funds transportation to appointments — sometimes in a convertible.

When there is one near the treating facility, Hope Houses provide a free place to stay for those receiving treatment and their families.

Patients and families can call for information or help understanding medications, concerns about money, or emotional support.