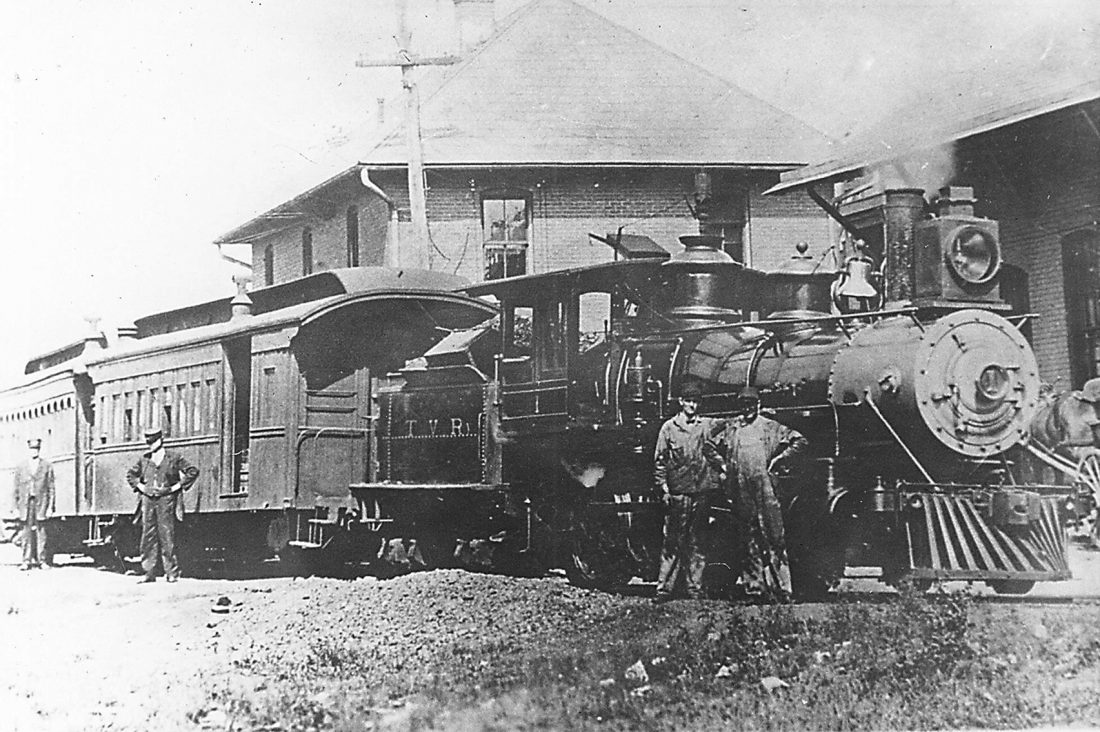 In celebration of National Train Day, the Sheffield Depot Heritage Museum is having an open house on Saturday, May 11, from 10 a.m. to 5 p.m.

National Train Day is observed annually, celebrating the anniversary of the completion of the Transcontinental Railroad in 1869. It was in Promontory Point, Utah, that this so-called “golden spike” was driven 150 years ago.

The century and a half that followed saw a boom in American transportation. Warren County was no exception, boasting many railroads dating from that era which played a major role in both local and national development.

Early railways ran through the area, connecting corners of the state. Soon Warren County’s landscape was laced with railways of varying names, gauges, and destinations. While some rail lines spanned the state, other local trolleys made shorter runs. Tracks are a common sight here, and even some former stations remain and can be seen in places like North Warren and the very location of the open house in Sheffield.

The Sheffield Depot Heritage Museum is home to a wide variety of models and artifacts. Models including S scale, O27, and HO will be running.

Admission is free to the National Train Day celebration at the Sheffield Depot Heritage Museum, 75 Center Street, Sheffield. Donations are welcome. Refreshments and toy trains will be available for purchase.

All proceeds will benefit the Sheffield Depot Heritage Museum.