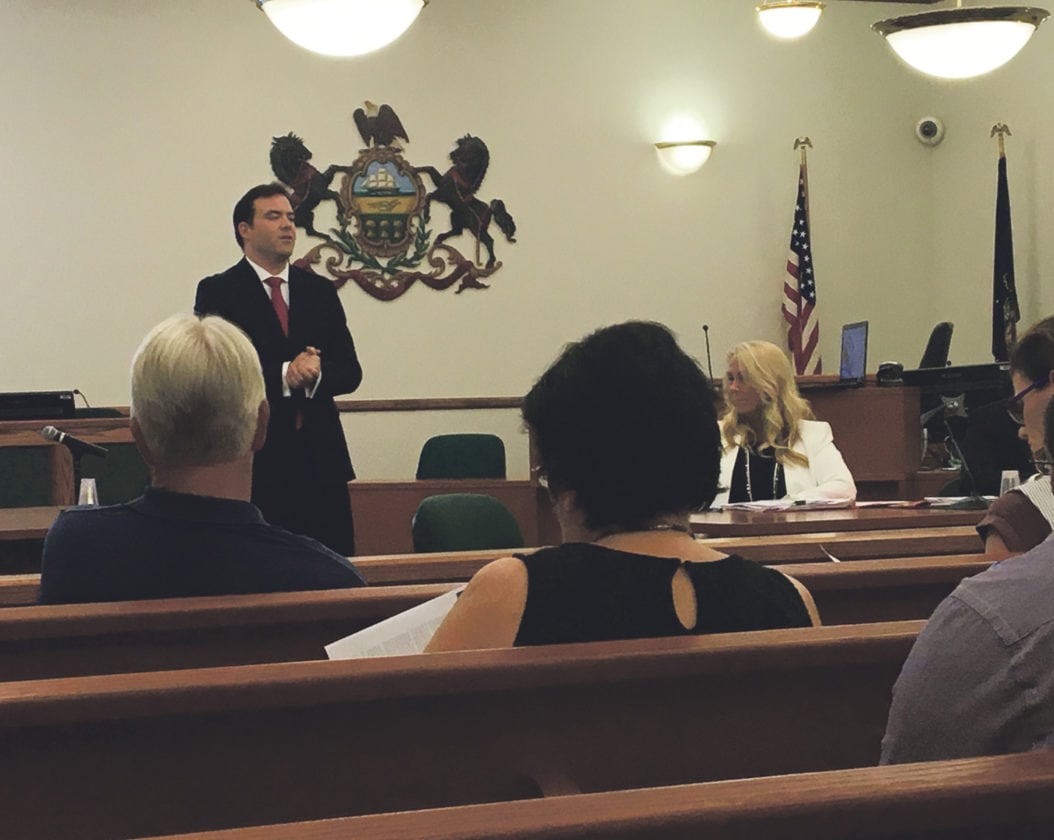 The results are in.

After a lengthy process — one mostly unfamiliar to both those participating and those spectating within the community, the final report of this year’s Warren County Human Services Summit is in.

The process took several months start to finish, including planning, pre-summit interviews with both families and local human services providers, and follow-up organization of the many factors that make up the human services puzzle in Warren County.

Pre-summit interviews with both providers and families identified a number of issues that both demographics identified as significant challenges in both the efficient use of available resources and delivery of efficacious services that meet consumer needs.

Among the overlapping barriers to effective treatment were:

* the stigma associated with seeking or receiving mental health treatment;

* the availability of preventive youth services, which would cull the need for more restrictive environments in the treatment of escalating behavioral issues;

* a general lack of efficacious services such as residential and rehabilitation programs, long wait times for treatment, and a shortage of providers;

* family support issues such as transportation and respite needs;

* navigation issues, with providers admitting that it’s hard to know who provides what from within the system and families expressing a challenge in knowing what’s available and how to access and pay for it;

* and, continuity of care — correct initial referrals and a warm handoff between agencies by someone stationed to help families transition between services, using each effectively until all needs are met.

Before beginning the actual “compression planning” process, which helped identify concrete ways to improve service delivery and develop a specific plan for reaching goals, there was a need to clear the interagency air, according to the final report.

“Interagency tensions” were identified early on in the pre-summit interviews with providers and needed to be addressed before effective goal setting and planning could be achieved.

Among the interagency issues identified were:

* a lack of trust and respect resulting in a “toxic culture”;

* agencies providing similar services without making others aware of what services they provide and how they could run parallel to those of other agencies;

* a need for fence-mending following a history of negative professional peer interactions;

* simultaneously claiming ownership of certain cases while treating others as “hot potatoes”;

* and, tight funding leading to a sense of competition between agencies.

“Following clear and frank communication regarding issues of the past and the desire to move forward together,” the report states, “the group collectively entered into compression planning.”

Part of the reason that compression planning was chosen as the method of problem-solving, according to the reports, is that the process by its nature requires a complete buy-in from all involved. It’s designed not just to generate ideas and solve problems, but to develop a dialogue and deepen rapport between participants. It won’t work unless everyone is invested and engaged, the report explains.

The establishment of basic truths and ground rules was an important preparatory step in the process, and the group of professionals involved — including emergency services, drug and alcohol providers, domestic shelters, providers of services for children with developmental differences, mental health and drug and alcohol service providers, representatives from the court system, law enforcement, public assistance agencies, medical facilities, the school system, and providers of services for the aging community among others. Among those things all participants agreed upon were that:

1. While Warren County has a solid history of strong public and private human services provisions, there are gaps in both available services and the efficacious delivery of available services that meet the needs of those accessing them. External, individual, geographic, demographic, and funding factors all play a part in creating the gaps that exist, but the Services of Care project in Warren County “provides a strong opportunity to better serve families and professionals,” the report states.

2. Both providers and consumers need to be satisfied with their role in the services available within the county. Providers need to create an atmosphere of empowerment for clients to freely express their needs, and then take cooperative steps to meet those needs by collaborating, “trading turf” when necessary for the benefit of consumers, and attract and retain high-value staff throughout the county’s many agencies.

3. Identification of gaps in services and obstacles to seamless service delivery should be addressed, focused on by self-assigned subgroups of providers, and improvement actively worked toward following a clear set of concrete steps toward reconciliation of the status quo and the ideal.

A total of five goals were identified over the course of the three-day compression planning process:

* creation of an accessible map of human services offerings;

* and, a professional interagency code of conduct.

Each of the five goals seeks to increase communication across agencies and providers as well as between providers and the consumers they serve. Individuals who took part in the summit self-selected which goals to focus their energies and efforts on based on their unique skills and perspectives within the overall human services system county-wide.

The five goals themselves were not the only ideas generated, but with limited time and a goal of five focus areas, “there were topics and concepts that were not fully fleshed out,” but which “could be considered vital to the growth of human services in Warren and Forest Counties.”

Among them were the creation of a mental health court/mental health case manager, preventive efforts to keep people from waiting until their needs are at crisis level before seeking services, dealing with the transportation issues inherent in rural settings, the creation of inpatient and shared-housing situations based on needs, and many others. These goals were collected and identified for later action, the report states.

“It is my intention to move forward with creating various committees related to these recommendations and beginning the process of addressing some of them prior to a follow-up summit in the summer of next year,” said Commissioner Jeff Eggleston, who worked with Forest/Warren Mental Wellness Association Executive Director Adam McNeill to get the summit from the planning to the execution stages.

“In the short term, the mapping the system goal will be achieved the quickest,” said Eggleston. “Those types of changes will be seen within six to eight months.”

Taking a longer-term view, “we will be working with human resources professionals and other education entities to address staff shortages and improve recruitment of psychiatric professionals,” said Eggleston. “This includes tele-psych and other types of remote services. We’ll also focus on reducing redundant entry of information by consumers and create more streamlined channels for providers to share information, thereby reducing wait times and client access to service. Those types of changes could take one to two years to implement.”

The full document can be downloaded in PDF format from the county’s website at https://warrencountypa.net/download/human-services-summit-report-final-draft/