Karaoke with the Dolls

But the roller derby Dolls have done it, in their 2016 inaugural season.

“It wasn’t just the girls’ performances” that helped them win an undefeated season, said Delgado. It’s expensive to run bouts, she said, and the huge turnout from the community helped them financially keep up.

And then there’s the biggest fundraiser of the Wrecking Dolls’ year, the Karaoke Contest (for those of legal age), which will be held on Friday, Oct. 7, from 9 to 11:30 p.m. at Grumpy’s. Tickets will be available for voting at the price of two for $1, 20 for $5, and 60 for $10, and the night will be split into three rounds of karaoke with the top three singers competing in a championship round to battle it out for first, second, and third place.

The Warrin’ Wrecking Dolls run a derby inspired fitness session during the winter and early spring months from 6:30 to 8 p.m. Wednesday nights at the Russell Roller Rink, and they are looking for skaters. No experience is necessary.

Find information on the Dolls or the event on Facebook at Warrin’ Wrecking Dolls Karaoke Contest and Fundraiser.

Fundraising dinner The Russell United Methodist Church will hold a dinner from 4 to 7 p.m. Saturday, Jan. 25, to ...

CCWA roars back to 1920s for ‘Speakeasy’

What’s the password to some mid-winter socializing and fun? Speakeasy. “The Conewango Creek Watershed ...

The immigration issue in the United States is long-standing, political, racially-charged, and complex and as a ...

DivorceCare helps churches restore broken lives. “There aren’t many people around that understand the pain ... 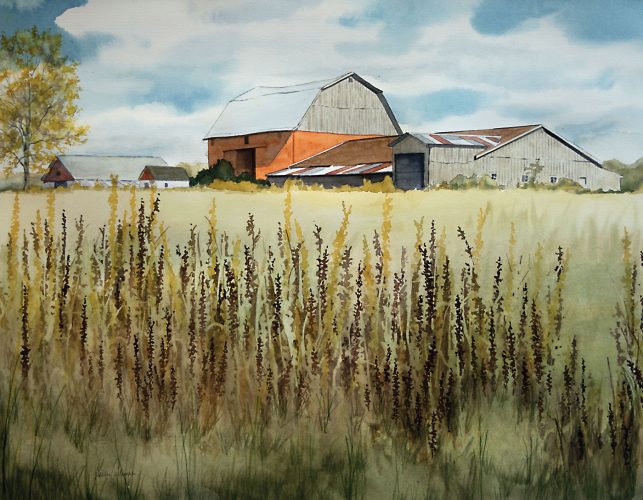