Jane and George Conquer of Yankee Bush Road celebrated their 60th wedding anniversary on Sunday, July 6. A buffet dinner was hosted by their children, Brent and Cindy Conquer, Kim and Steve Wilkins and Brad and Beth Conquer. Daughter Lisa Pappa and her husband, Jim, of Montana could not attend.

The cake was baked and decorated by Cindy Conquer.

Jane and George were united in marriage on July 3, 1954, at St. Luke’s Church, Irvine. Mr. Conquer served four years in the U.S. Air Force and retired from National Forge in September 1993. Mrs. Conquer was employed by New Process Company, drove a school bus and is a cake decorator. They have four children, 11 grandchildren and seven great-grandchildren.

Pope, Bishop of Erie Diocese: Do what you can do, pray

Calling on the “Christian community” to “intercede on behalf of each other,” the Pope and the Bishop of the ... 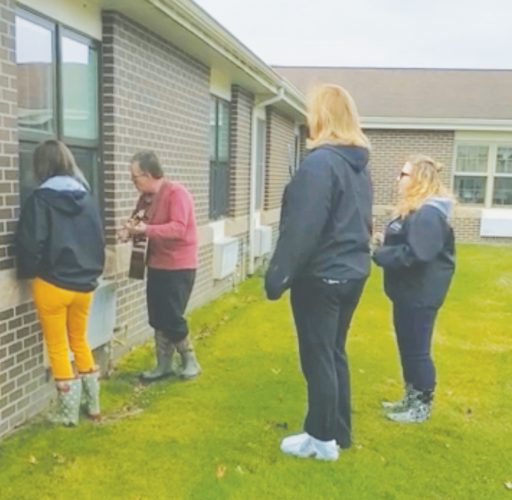 Spreading joy: ‘Tis the season to sing at the Rouse Home 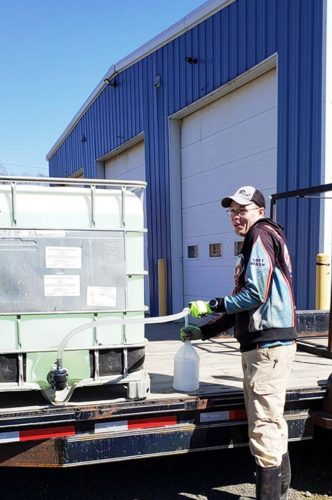 Event postponed The 200 Club fundraiser event for Eisenhower Band Boosters currently scheduled for April 4 at the ...