Hospital gets good use of crane for infrastructure upgrades

Warren General Hospital made good use of the 75-ton crane parked on Main Avenue last week.

On Friday, the crane lifted old piping and pumps out of the hospital’s boiler house and lifted new ones into position.

When that work was done, the crane was used in replacing a gear box for a fan in the cooling tower.

“We have many active infrastructure upgrades taking place within Warren General Hospital,” Executive Director of Operations Dan Grolemund said. “We are replacing six air handler units in our operating rooms, which provide for optimal air quality, temperature, and humidity levels during surgical procedures.”

“Our state-of-the-art operating rooms will have supplemental cooling and localized condensing units for use during the hot summer months,” Grolemund said. “We are also upgrading our chilled water system through replacement of end-of-life equipment.”

The work is not done.

“These projects have been completed in a phased approach over the last several months, with tentative final completion scheduled for this summer,” Grolemund said.

The hospital recently began ramping up to offering full services again, following the easing of state-wide prohibitions on elective procedures.

The work is not causing significant disruption inside.

“When you come to the hospital for services, it is unlikely that you will notice that this work is happening, except for the increased number of contractor vehicles around the building,” he said.

The hospital has received assistance in projects and services through its associations with other hospital systems.

“Our strong partnership with Allegheny Health Network and LECOM has allowed us to continually improve our hospital’s infrastructure and offer enhanced medical services to the residents of Warren County and surrounding areas,” Grolemund said. 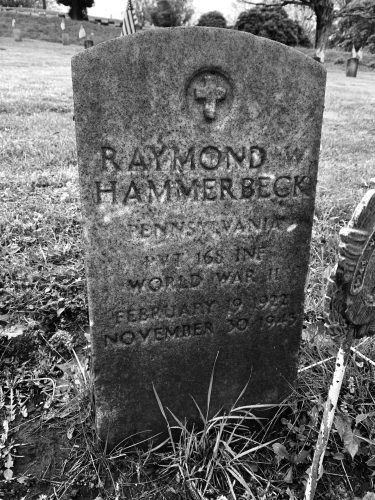 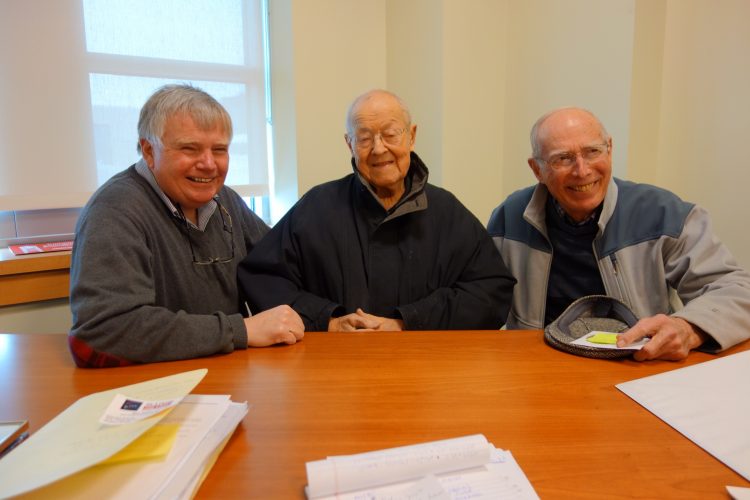 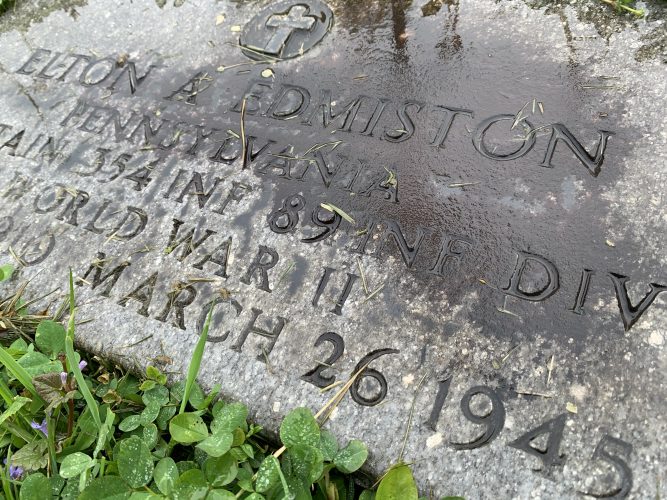 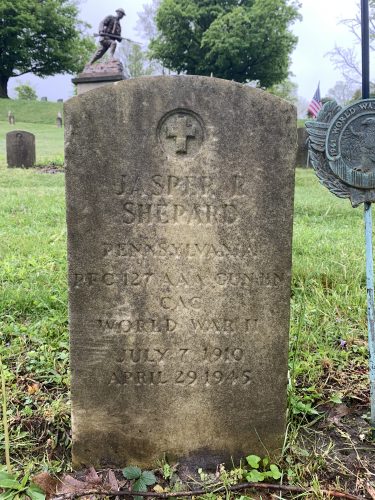 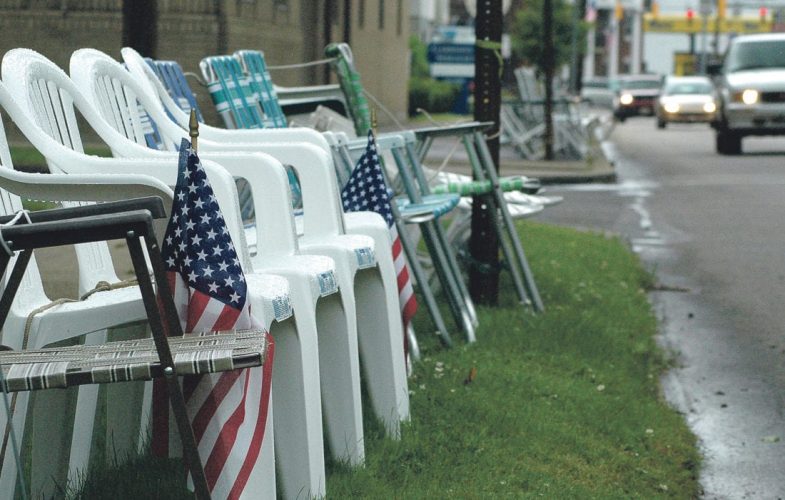