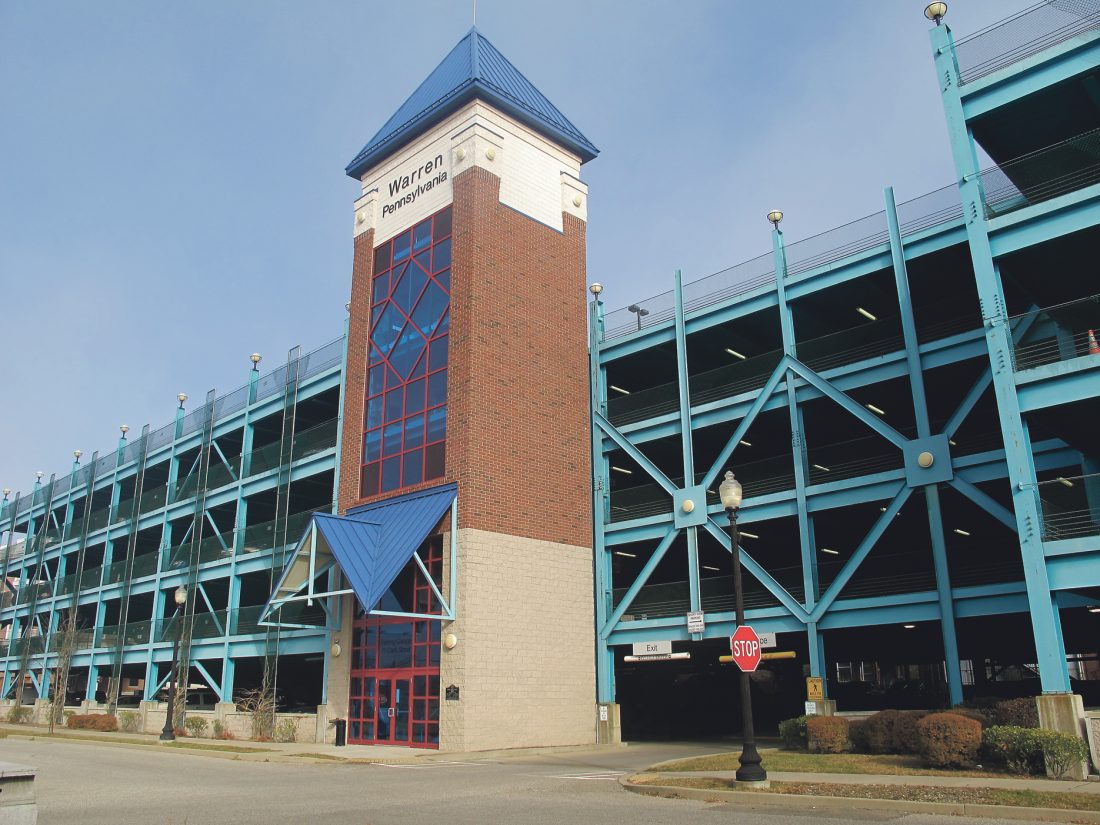 The proposals were discussed during a budget work session held on Wednesday at the municipal building.

“We’ve been able to continue all of our current operations,” Police Chief Brandon Deppen said.

But that doesn’t mean there aren’t challenges.

Deppen said they see people street park and then “move it to another location” when the time limit runs out. 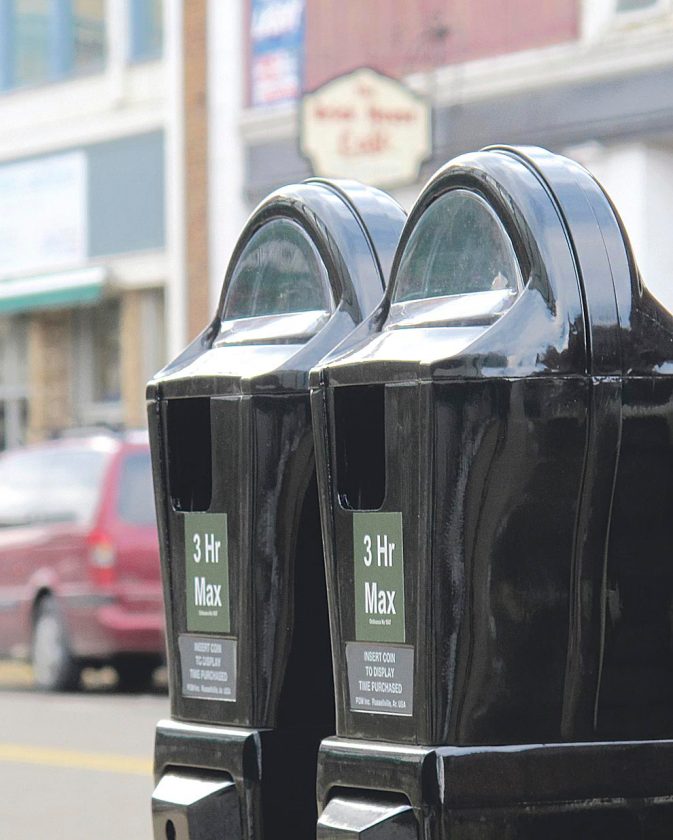 “We see that quite a bit. That takes up spaces that are available downtown for people to get into a merchant.”

He detailed the current rate structure – $.50 per hour on the street and $1 per hour in the Midtown Lot.

“I think it’s backward,” Deppen said. “Premium spaces are spaces that are on the street” and should subsequently cost more than the spots in the lot.

“We want those people to park in the lot,” he said, to create “more turnover” on the street.

Councilman Gregory Fraser noted the city could then either shorten the time people can park on the street or raise the rates.

“Either or both,” Deppen said, before recommending lowering the Midtown Lot fee to $.75 per hour while raising the cost of the meters on the street to $1 per hour.

Fraser noted the 70 percent occupancy of the Midtown Lot and an almost-full parking garage to ask what “off street parking” Deppen would direct people to.

“That’s it, other than the armory lot,” Deppen said.

He noted that when the meters and kiosks in the Midtown Lot were first installed that it was “a dollar across the board for everything. Then it went to $.50.”

He said the people that are using the system should be the ones to pay for the repairs.

Deppen said the Midtown Lot is “used about 75 percent capacity on a daily basis” with over half of those vehicles parking there all day.

At the Clark Street Garage, Deppen said they city has “rented almost every space we have available for us” and the Department of Public Works staff have done an “excellent job replacing ceiling tiles” so additional spaces can be rented.

He said just 15 of the permit spaces are open and “those go daily. People move out during the summer time… When fall comes (they) start moving back into the garage. We’re not quite at max capacity but (we’re) getting there.”

Deppen said the garage is “kind of like my nemesis.”

He said the city has put out a request for proposals for a “study to be done on the garage” to “tell us the condition the garage is in.”

The city is aware of some of the issues with the garage but said the plan is “to have someone come in and give us an assessment of the building” to help determine what can be done to prolong its life.

The hope is that a grant will pay for that. Freenock said the total cost is $60,000 and the grant would have the city paying just $6,000 of that. She said it is part of the city’s Early Intervention Program analysis and she does not “see any reason why we won’t get it…. It was one of the recommendations in the plan.”

Deppen said his three-year budget proposal includes $500,000 in 2021 and 2022 “for repairs that may need to be made for the garage. Unfortunately, nothing that happens in that structure is inexpensive.”

“I’m not sure why there’s a difference in the rate structure,” he said. “I would think (people) should not pay more to park on the street.”

He then recommended raising the rates in the parking garage $5 to come into line with the on-street permit spaces.

Deppen noted seven of eight spaces in the 400 block are currently filled.

“Obviously, people are willing to pay that premium,” Fraser said.

Regarding the on-street permit parking, Deppen outlined how that program could be expanded.

“We have a couple of high density parking areas,” he said, where that expansion could take place – Crescent Park between Onondaga and Main as well as Fourth Ave. between Hickory St. and Market St.

He said 50 spaces could be created on Crescent Park and 58 on Hickory St. with the only cost associated with the change being signage.

Cashman said he would encourage a conversation with the hospital.

“(My) fear is a lot of hospital employees are parking there,” he said, and “will shove them into the neighborhood. That’s not a good thing.”

Deppen said they were able to consolidate some of the city’s parking service providers which has resulted in additional savings.

“Our fees are less, we’re paying less to them overall,” he said.

“The whole idea of this is to make the parking fund sustainable,” Freenock said, so city taxpayers don’t subsidize the program.

Between the parking changes recommended and the fire truck issue, Cashman said there is “a lot of heartburn here…. We’ve got a potential two mill tax increase plus parking increases.”

Budget sessions will continue next Tuesday at 6 p.m. when council hears from the finance and administration departments.