Liabilities in Perkins case include $25,000 debt to Warren 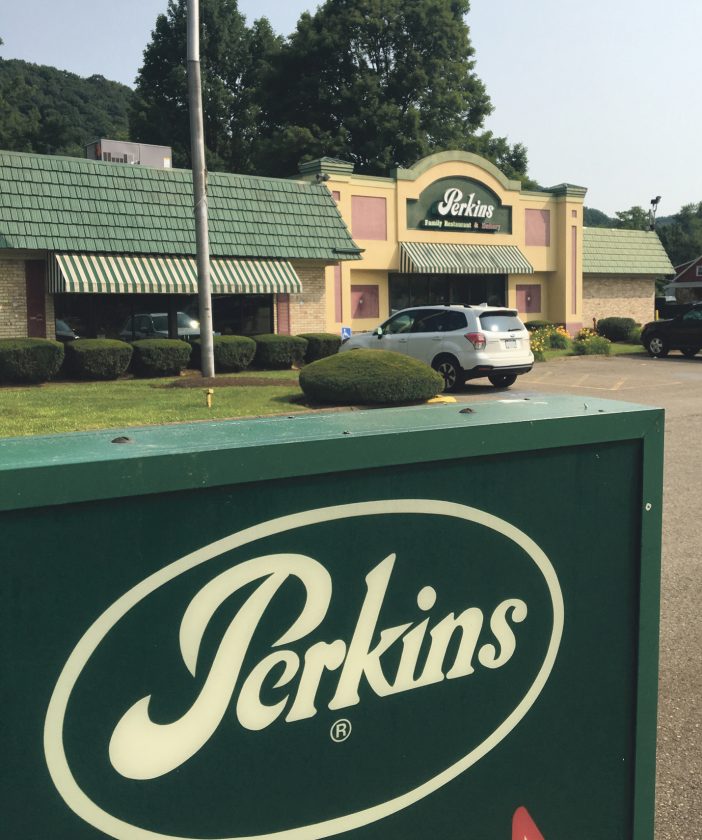 Times Observer file photo Amendments removed three restaurants — Warren included — from the list of restaurants that are to be closed. Further amendments indicate that the restaurants shall be entitled to operate until (Perkins) enters into a new license agreement with third party licensees.

Additional details about the financial condition of the company that owns the Warren Perkins are emerging.

A detailed listing of assets and liabilities of 5171 Campbell Land Co., Inc. — which operates many of the region’s Perkins — was filed on August 9 with the Bankruptcy Court for the Western District of Pennsylvania.

The filing indicates a nearly $25,000 debt to the City of Warren.

When the company initially filed for bankruptcy, the only image into assets and liabilities were a series of checked boxes indicating ranges.

That’s where the City of Warren’s debt pops in.

The filing, made by John W. Teitz, who was identified as proposed chief restructuring officer, indicates that 5171 Campbell owes the City of Warren Tax Office $24,788.39.

An additional $60.00 is owed in earned income tax to the city.

A stipulation and consent order approved by a federal bankruptcy judge last month identified the Warren Perkins on Ludlow St. as one of 10 of 27 restaurants operated by 5171 Campbell Land Co., Inc. that was to close as part of Campbell’s ongoing bankruptcy efforts.

However, amendments to that stipulation approved by the court on August 1 remove three restaurants — Warren included — from the list of restaurants that are to be closed.

In addition to the Warren location, restaurants in Erie and New Castle also got a reprieve.

A further amendment indicates that Campbell, “shall be entitled to operate the restaurants… until the earlier of the date(s) when (Perkins) enters into a new license agreement with third party licensees and August 31, 2019,”which the filing refers to as the “termination date.”

Records indicate a pre-trial conference in the case is scheduled for Wednesday regarding the appointment of a United States trustee to oversee the bankruptcy. The trustee is to file a status report by August 22 and an evidentiary hearing, if needed, is set for August 29.