Funding has been secured to renovate an additional floor of the Liberty St. building colloquially known as the PNC Building.

And that funding – $500,000 in state Redevelopment Assistance Capital Program – will bring additional space for the Northern Pennsylvania Regional College.

“The WCDA (Warren County Development Association) was awarded this funding through the Commonwealth to continue to improve the building at 300 Second Ave. and provide NPRC with additional administrative space for the fourth floor of the building,” Jim Decker, president and CEO of the Warren County Chamber of Business and Industry, said.

He said that the state asked that this funding be added to an original RACP contract awarded by the city.

Warren City Council approved an amendment to the 2017 RACP grant as well as a new sub-grantee agreement with the WCDA during Monday’s council meeting.

City Manager Nancy Freenock said the city was awarded $1 million in RACP funding that included $640,000 that was re-allocated to the WCDA for “renovation and construction costs” on the Liberty St. building.

In light of the new award, Freenock said the state asked that the city amend its contract with the WCDA to “eliminate duplicative paperwork.”

Councilman John Lewis said that “having lived through the GRO-Warren experience” he said he wanted to make sure that these funds “are being monitored at the city level in a manner that is enforceable (and) approved by the state.”

Freenock said that the state Department of Community and Economic Development and city staff monitor the use of the funds.

Department of Public Works Director Mike Holtz said it is “virtually impossible for that to happen with this grant program.”

Freenock added that the documents also place responsibility on the WCDA and not the city.

“WCDA will administer the funds via contract with the City as was done for the initial funds,” Decker said. “We will be advertising for the required construction activities within the next two weeks and would anticipate work commencing no later than Sept. 1.” 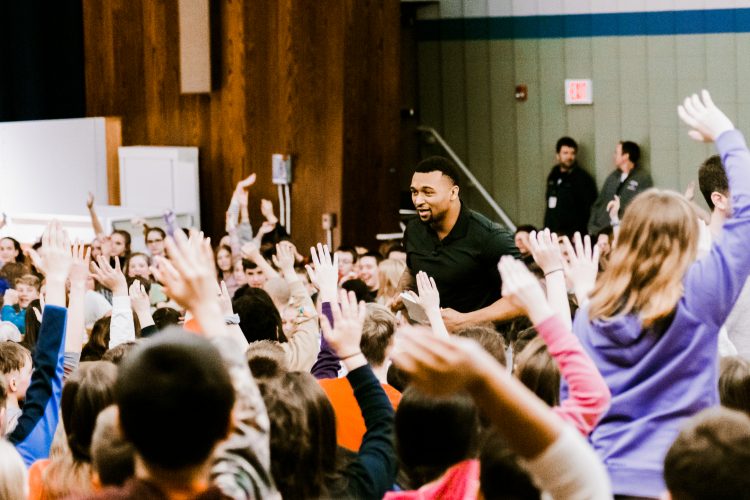 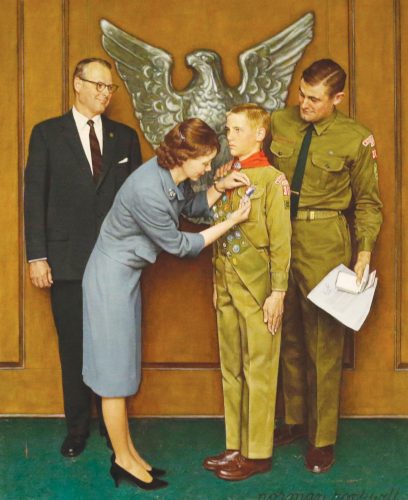 Act 77 has brought a wealth of changes to voters in the Commonwealth. It’s also going to shake things up behind ... 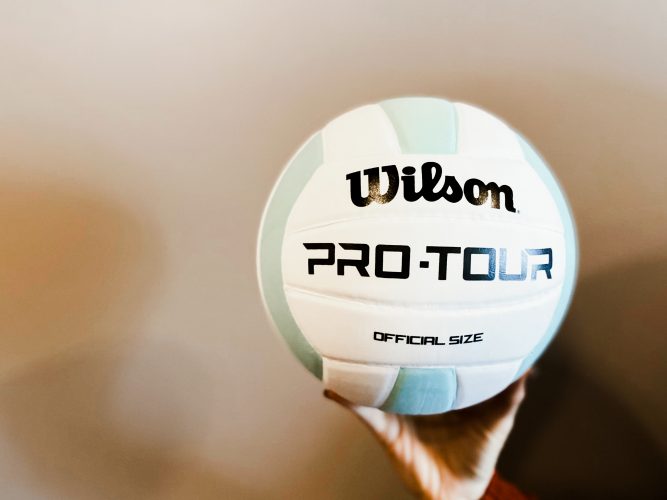