It’s been a good week to be a Brian in the Times Observer newsroom.

Two finalists were selected among various categories. Awards will be presented during the Pennsylvania Press Conference, which is sponsored by the PNA Foundation.

Hagberg is one of two finalists in the category of Best Sports/Outdoor Column (a minimum of three entries). 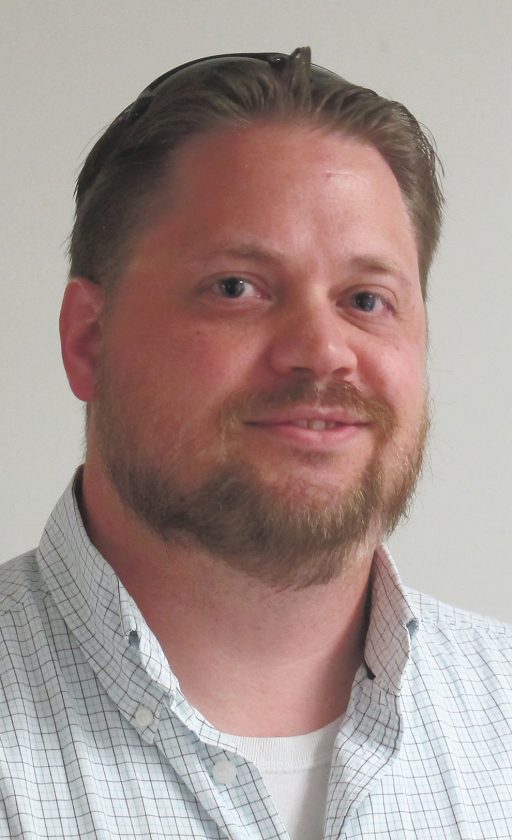 Ferry was nominated as one of two finalists in the category of Best Photo Story for his photos titled “With Honor.”

“Winning an award for coverage Choper’s funeral is bittersweet,” Ferry said. “Like everyone who was there that day, I went to honor Choper. I just happened to be working.

“There were so many things going on, so many powerful images to capture, it was easy to be successful,” he said. “I wrote a story, but the nine photos we ran told the story much better than my words could.

“I knew right away these were some of the best images I had ever captured,” Ferry said. “I thought two of the photos might be worthy of awards on their own, but I knew the work was strongest as a whole.”

The PAPME’s best column categories require writers to submit three of their columns from the previous year for consideration. Hagberg submissions included “Better judgment needed,” “Play like a girl… even if no one’s watching,” and “The healing power of sports.”

“My column ideas are typically sparked by something I witness while covering an event,” Hagberg said. “For example, ‘Better judgment’ came as a result of a wrestler being docked a team point for paying homage to his home gym after his final match.

“There are times, though, when an idea builds over time, such as the case with ‘Play like a girl,'” Hagberg continued. “I was so impressed by the young women I saw competing day in and day out — usually in front of near empty bleachers — that I was compelled to try to tell people what they were missing.”

Awards will be presented at the Pennsylvania Press Conference on May 17 in Harrisburg.

“We’ve been so honored over the years to have our employees’ work be judged as among the best in the state,” said TO Managing Editor Jon Sitler. “I am proud of the work Brian Hagberg and Brian Ferry do on a daily basis — as well as our staff as a whole. The awards highlight the pride in our profession we expect of ourselves and each other.”