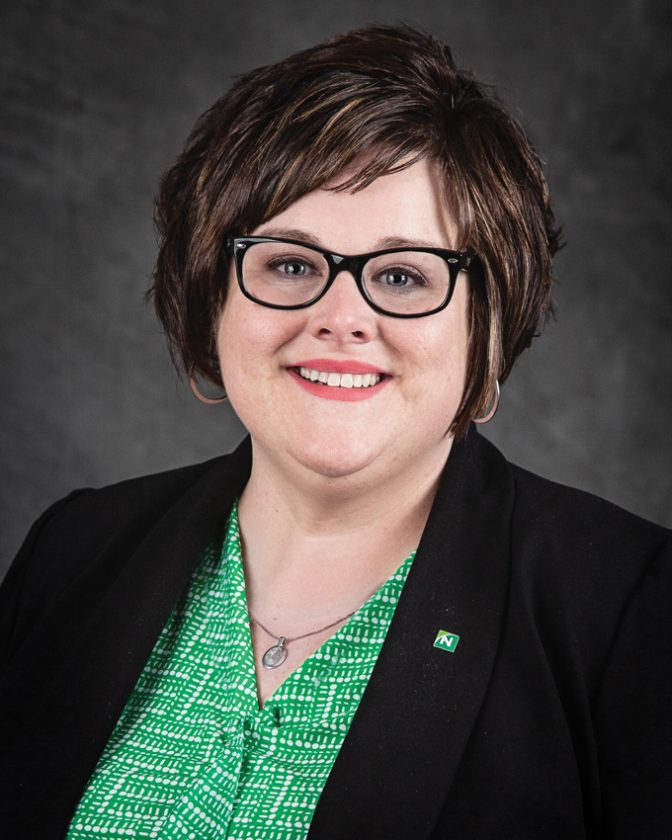 In her role, Ms. Weaver is responsible for overseeing and managing project details for Northwest’s Operations departments, including coordinating, communicating and executing retail office openings, closings and relocations. She also coordinates operational support for bank-wide initiatives like acquisitions and improves operational efficiencies through identifying and developing action plans for improvement.

She began her career with Northwest in 2001 as a teller. She’s since held numerous positions with the bank, including senior teller, personal banker, office services specialist and systems administrator before being promoted to operations project manager in 2016.

Ms. Weaver is a graduate of the PA Bankers School of Banking and recently received her Six Sigma Green Belt certification in project management.

Ms. Weaver is the daughter of Paula Weaver of Frewsburg, N.Y. She lives in Erie with her significant other, Dave Thompson.