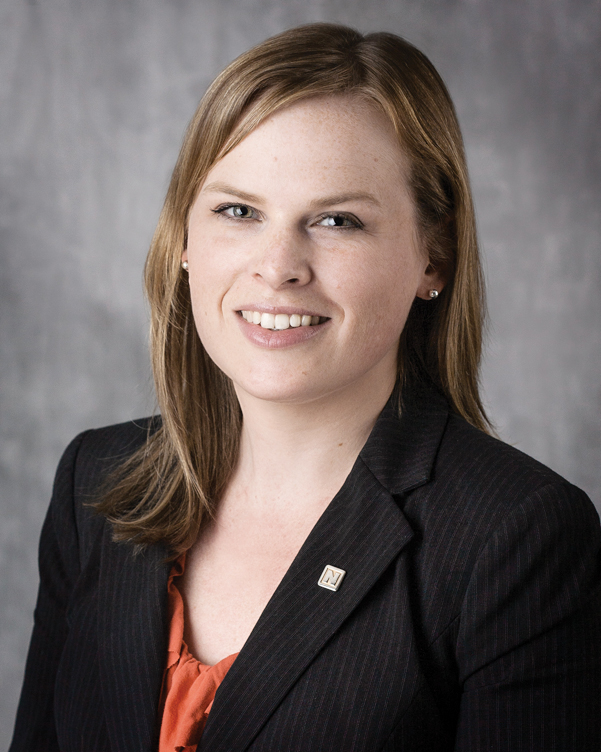 As area manager, Ms. Miller is responsible for the oversight of seven offices, including Youngsville, Sheffield, Tionesta, Tidioute and all offices in Warren. She will also be involved in small business lending.

Since she began her career, Ms. Miller has held the positions of assistant manager and office manager, most recently serving out of the Warren office located on Jackson Run Road. Ms. Miller has been instrumental in special projects such as the 4th of July float, Northwest Day at the Warren County Fair and the annual Second Harvest holiday food drive.

Active in her community, Ms. Miller is secretary for the Exchange Club of Warren, board member of the Warren Concert Association and Warren holiday food drive coordinator for the Second Harvest Food Bank.

Ms. Miller is the daughter of Bill and Cindy Minich of Bradford. She lives in Warren with her husband, Kevin, and their daughter, Beatrice.

The state Department of Environmental Protection is considering the issuance of a permit for the installation of ...

Youngsville Television Corporation (YTC) continues efforts to bring broadband service to the most rural parts of ...

The unemployment rate rose in Warren County to a seasonally-adjusted 5.1 percent in December. That’s a .3 ...

Regional transportation officials have laid out a vision for the future. That future is defined as 2020-2045 and ...