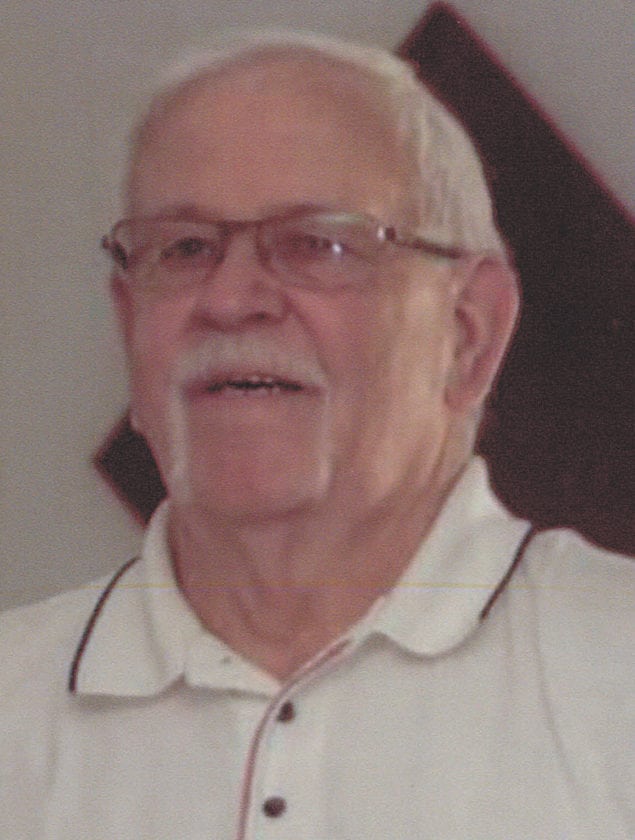 Mr. Davenport was born on May 29, 1938, in Townville to the late Myrl and Pearl Wykoff Davenport. He married Eleanor Vanderhoff on June 29, 1963, in Hydetown.

Bill was employed as a machinist for 35 years at National Forge in Irvine and retired in 2000. He then went to work for Northwest Busing in Titusville for 12 years and also provided transportation for local Amish families.

He was a member of the Titusville Moose Club and Col. Drake Archers.

Bill was an avid Steelers fan. He enjoyed riding motorcycles, hunting, traveling with his wife, and spending time with his children and grandchildren

Friends may call at the Gordon B. Garrett Funeral Home 303 N. Washington St., Titusville, PA 16354 on Thursday from 2:00 to 4:00 PM with the funeral service to follow conducted by Rev. Chuck Riel, pastor of the Centerville Free Methodist Church, officiating.

If you would like to leave a condolence for the family go to garrett funeralhomeinc.com.