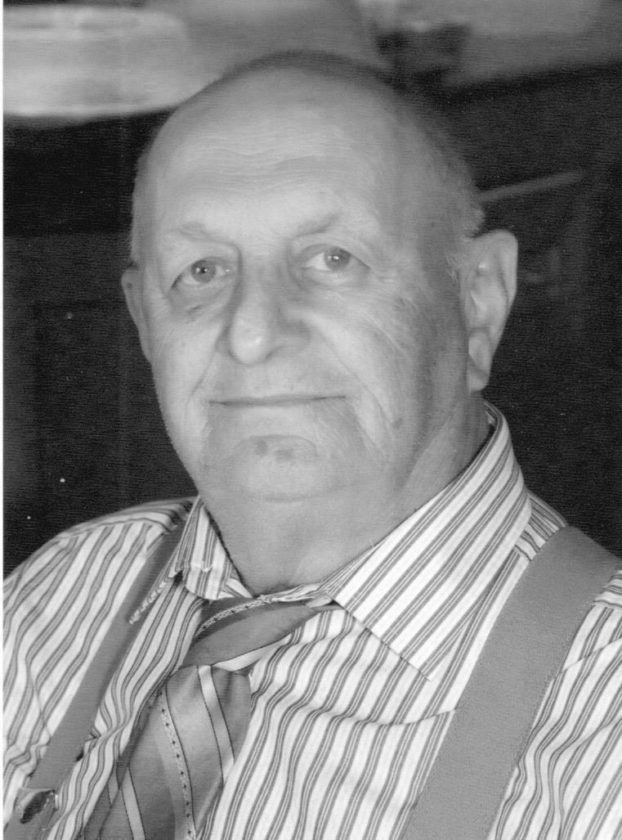 Following graduation from Warren High School in 1960, he began an impressive working career at PDM Steel and Yeagle Excavating, both in Warren, followed by heavy equipment operator jobs with the International Union of Operating Engineers, Local 66 in Pittsburgh, working locally and nationally. He was a 40 year member of Local 66.

In his spare time he was a diving member of the Kinzua Dive Team, an ambulance volunteer of the North Warren Ambulance as well as Ambulance Chief for several years, and a volunteer of Pleasant Volunteer Fire Department.

Willie was a skilled builder of woodworked models of trucks, semi-trucks, and children’s toys. In 2015, he made the trip of a lifetime cruising to and touring Alaska. Daily he enjoyed tending his flock of country chickens.

He is survived by his significant other, Barb; his special dog, Blue Boy; a sister, Sally Yeagle, of Warren; nephew, Shawn Yeagle; and great niece, Leann Skinner; and many cousins.

Friends will be received at the Peterson-Blick Funeral Home, Inc. on Friday, December 1, for one hour prior to a memorial service to be held there at 11 a.m., with The Rev. Jeffrey Ewing, pastor, First Lutheran Church, officiating.

In lieu of flowers, those wishing to make a memorial contribution should consider Paws Along the River, 212 Elm Street, Warren, PA 16365.