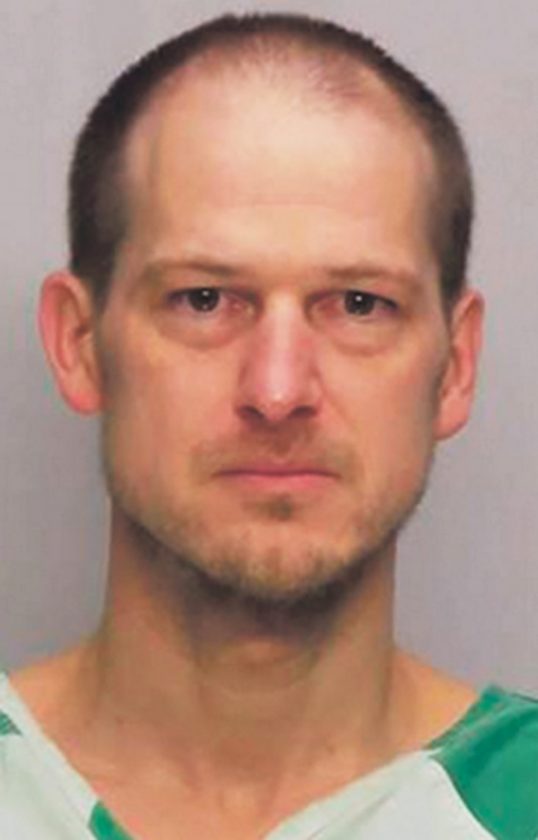 A teacher arrested for allegedly taking meth and other drugs to school has been fired.

Former Beaty-Warren Middle School math teacher Matthew R. Kiser, 44, of Warren, was charged in April with possession with intent to deliver after he allegedly took a backpack containing 2 grams of methamphetamine, 75 grams of marijuana, and more than 100 pills of various sorts into school.

The school board formally terminated Kiser at a Monday meeting with all six board members in attendance voting in favor.

In the affidavit of probable cause filed after Kiser’s April 16 arrest at the school, police listed numerous pills, almost all of them opioids and muscle relaxers, with a few antipsychotics and ADHD medications also identified.

According to the affidavit, the City of Warren Police and Warren County School District officials received an anonymous tip that Kiser was using drugs and drug paraphernalia during school.

Police said Kiser waived his right to remain silent and answered questions, including admitting to possessing “approximately two ounces of methamphetamine in his… backpack” that he had with him in school.

In addition to the possession with intent to deliver charge, Kiser faces two counts of corruption of minors, endangering the welfare of children, recklessly endangering another person, possessing a weapon on school property, possession of a controlled substance, and possession of drug paraphernalia.

A preliminary hearing is scheduled for 9 a.m. Tuesday, July 2.