My favorite job title yet 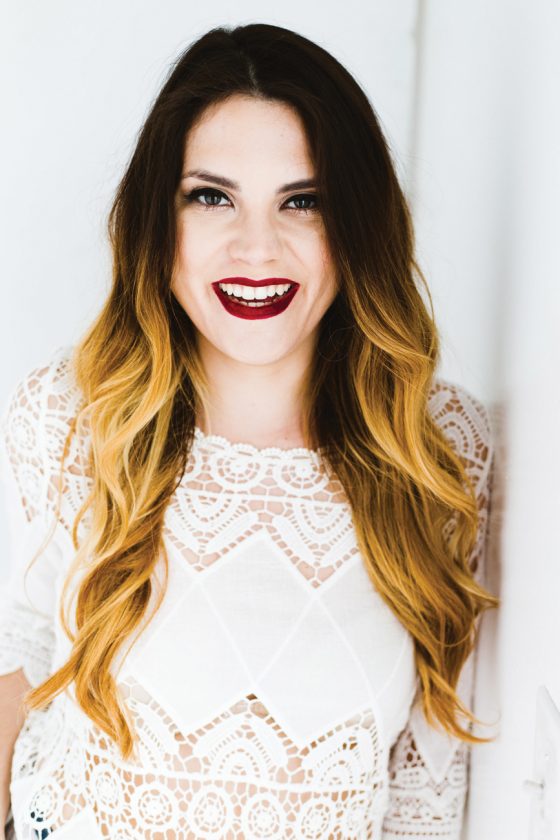 I was deemed coach’s daughter at a very young age.

Wrestling is my dad’s life.

The running joke between my sister and I is that his love for wrestling is and always will be greater than his love for his own children.

We know that he loves us with his whole heart, but to see his passion when he steps on to a mat is unreal, and is something everyone should watch and experience.

That’s his home, his sacred place.

Growing up, wrestling obviously became a big part of my life, too. There was no way I was getting around it, that’s for sure.

My dad is Dave Cataldo. He wrestled his whole life and eventually coached at Warren Area High School and other schools around Pennsylvania, including my school, Bermudian Springs.

Most people would think I, myself, would have started off in the wrestling room shortly after making my appearance into the world, but to your surprise, my dad is very protective of his sport.

According to my dad, wrestling just isn’t for girls. You could say he’s a little old-fashioned.

I would spend nights begging at times asking for logical reasons why I couldn’t join the team. I wanted to wrestle so badly, and I was the perfect weight to slide right into the weak spot in our lineup.

It was too perfect to be true!

My dad could have easily spent time practicing technique with me, which is his favorite. He could have taught me everything he knew, but he didn’t. And all because “wrestling isn’t a girl’s sport.”

Now, before we all start hating my dad, I eventually saw his reasoning. More and more girls go out for wrestling teams, and I commend them. However, I used to hear and watch the guys when they would have a female opponent and it’s just not fair to either competitor, really.

The competition in wrestling, especially in Pennsylvania, is fierce. Most girls in this area, unfortunately, don’t stand a chance against some of these boys.

And the boys find it really awkward when they have a girl opponent because they are not always sure how to approach the match. Do they give it their all and end the match as quickly as possible? Or, do they go easy?

None of them want to be “that guy” who pinned the girl in five seconds, but that’s what happens a lot.

Or, the exact opposite of that!

In my experience, I have never once seen a boy lose to a girl on the wrestling mat.

I would like to think that, if I had wrestled, I would have been able to hang with the boys.

At the time, I was a student athletic trainer for the wrestling team, so I was, in a sense, still part of the team.

I had to settle for filling water bottles, mopping mats, emptying spit buckets, and baking cookies for the guys after weigh-ins.

The pros of being the student trainer was that I still got to attend matches, tournaments and practices just as the wrestlers did. I was still a part of all the action.

I got to be with the team and, most importantly, stand right next to my dad in his favorite place.

Coach’s daughter has been my most favorite job title yet.