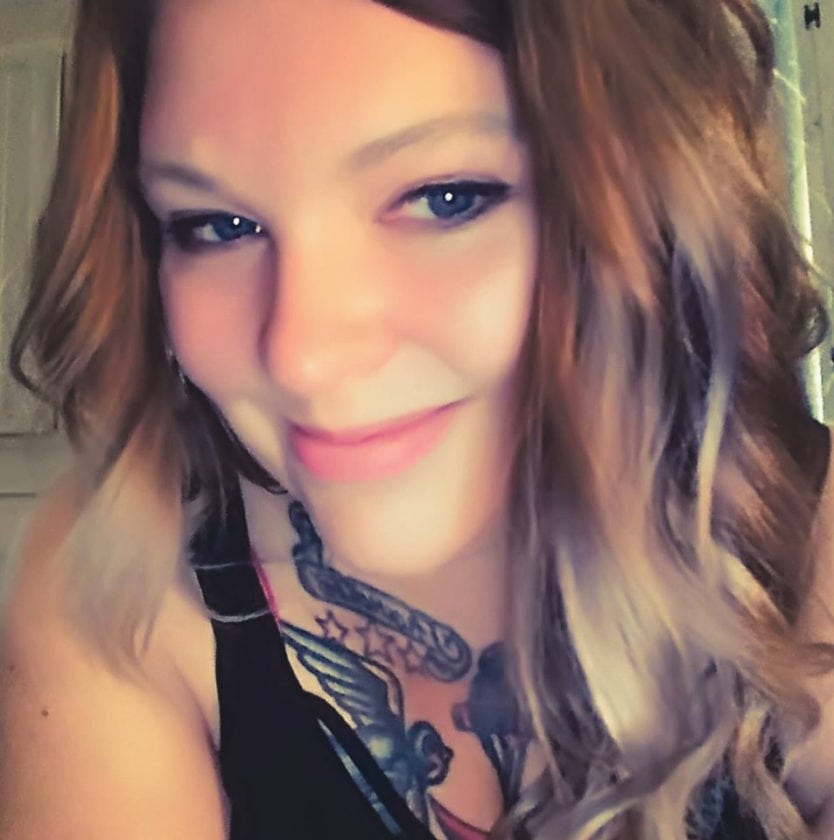 It was in the cool gray light of early morning on Tuesday that those words jolted me out of a particularly deep sleep. The sleep was particularly deep because it was fueled by my having ingested a nice strong dose of the sedative/hypnotic benzodiazepine Halcion the day before, and then inhaled the delightful chemical compound nitrous oxide, for a half hour or so, while Dr. Boger removed two teeth.

He’s a saint, that guy, for acknowledging that some people need to be medicated to participate in their own oral health. But it’s totally his fault, by way of his compassionate, trauma-sensitive dental philosophy, that I failed pretty hard at parenting on Monday night.

Fun fact about Halcion: Not only does it make you willing to let people do gnarly things around you, but it also tends to suspend the brain’s ability to remember things that happened before (and during, and after) dosing oneself. Not only do I require a driver after having dental work done, but I also require a babysitter. Because I will have no memory of most of the day after I’ve dosed myself. And it’s good to have someone taking notes. For legal reasons, if nothing else. But also because it’s a fun bonding activity that always results in at least one or two good stories the next day.

After my appointment on Monday, I staggered into my driver’s car and we went to retrieve my children from daycare. It was there that Harper presented me with an envelope, inside of which was the central incisor that had been threatening to disembark for nigh on a month. “Harper’s tooth” was printed across the front in pink magic marker, followed by an exclamation point. The excitement was literally visible.

After collecting the girls, my babysitter and I took them home. On the way, apparently, I decided to order pizza.

I mean, I sure didn’t want to cook, so it makes logical sense.

I do kinda wish I’d have shown a bit more restraint, though.

I don’t always experience disinhibition as a side effect of Halcion, but when I do, I order the $30 pizza bundle from Domino’s.

And then I forget whether or not I tipped the driver.

I was gonna tip the pizza man, but then I got high (legally, at my dentist’s orders, for the record).

After taking possession of said pizza, all four of us went inside and then my friend and her daughter stopped over for a bit.

Again, no idea what we talked about, but I do recall that we laughed and laughed.

It’s totally fine. I’m sure I was charming and hilarious.

I’d forgotten about Harper’s tooth entirely within minutes of her showing it to me. Truth be told, I knew I would the second I saw it. I’m all too familiar with my brain’s reaction to Halcion. I remember thinking, right then, in that very moment, “oh, I’m totally going to forget to get my tooth fairy on tonight.” And, I did forget, entirely. But she didn’t. Sweet Harper put that discarded tooth under her pillow as soon as she walked in the door. This was not her first deciduous tooth rodeo. This was her third loose tooth, and she knew the drill.

Hahaha. Haha. Ha. See what I did there? With the —

Whatever. I’m delightful and you know it.

She stuck that thing right where it belonged in anticipation of a dollar replacing it at some point during the night, following a visit from the mysterious creature who commits B&Es to collect the shed teeth of small children.

Who sounds a little like a psychopath to me.

And, because it was her third tooth, she was neither filled with questions nor otherwise preoccupied with the situation. She had every reason to believe that the transaction would be successful, efficient, and smooth as a…thing…that is…smooth.

The transaction, it turns out, was anything but successful, efficient, or smooth.

As I said, I basically jumped out of bed the second I heard Harper declare that the tooth fairy had failed to show up for work the night before.

It’s never pleasant to get sucked back into consciousness out of a drug-induced quasi-coma with a neon sign flashing the word “failure…failure…failure” over and over again in your head. It’s jarring and unpleasant. But what happened next both enlightened and terrified me.

Without skipping a beat, I came up with a new lie to place overtop the original lie — that a supernatural being roams the earth each night collecting the teeth of kids the world over, paying a dollar each for the stupid things — like a bandaid of prevarication and trickery.

I was horrified at how quickly and easily I went from REM to LIE, you guys.

“Oh, yeah, she Snapped me to let me know that she was running a little late,” I told Harper before I even opened my eyes.

Apparently, the tooth fairy now has a mobile carrier. I even had the wherewithal to make it a Snap instead of a text or a Facebook message, which the poor kid could have demanded to look at as proof of this questionable interaction.

But, it didn’t end there. I went on, unprovoked, to elaborate the lie unnecessarily.

For real, you guys? What is wrong with me?

“She told me to tell you that she’d be coming around at some point this morning, so she wanted you to get ready fast so she can get into your room.”

“Why can’t she come into my room if I’m in there,” Harper asked.

I swear, she asks more questions during casual interactions than I do during some interviews. It’s bananas.

“She exists under the same laws of physics as Bigfoot and the Easter Bunny,” I said with a shrug, throwing my legs over the edge of the bed and heading toward the bathroom. “If you see her she explodes.”

“Well, we wouldn’t want that,” Harper said in a serious tone. “I’ll go put it back and get downstairs.” She’s so stinkin’ pragmatic and cute.

The rest of the morning went on as usual. The second the girls finished dressing and brushing and coiffing and what have you I whipped a dollar out of my wallet and snuck into Harper’s room to do my duty. I was in a bit of a rush, you understand, since being caught in the commission of the crime would have brought the entire system of fibs crashing down upon me.

Even now, at this very moment, as I commit the tale to the page, I cannot explain to you why I feel so compelled to preserve these archetypal parental lies at all costs. The best I can come up with is that once I’ve invested even a small amount of emotional energy into a thing I find it all but impossible to let it go. Even if I hate every single thing about it, I will press on until the righteous end. It’s just who I am. Like, as a person.

Anyhow, I planned to dart in, do a quick presto-changeo, swipe the tooth, leave the buck, and be done with the whole ugly business. But when I lifted Harper’s pillow up off her mattress, I found nothing but a little spot of dried sleep drool and a pair of dancing deer Hatchimals she’d bartered with her sister in exchange for a LOL Pet and the last box of Craisins in the snack bucket.

That’s when I started to panic, honestly. Because now, not only did I need to get out of there double stat… Now, if I couldn’t find the blasted tooth, I’d need to come up with yet another lie, to cover why the tooth fairy — who I propose we just start referring to as the tooth FAILy at this point — left a dollar but neglected to keep the object of her compulsive hoarding behavior.

I ran my hand over the fitted sheet, and flicked her comforter out in an effort to locate the AWOL appendage, but alas. No tooth. When I heard two sets of feet stomping up the stairs in my direction I let the pillow drop over the dollar and aborted the mission altogether, hoping against hope that the dollar would be sufficient to distract Harper enough that she wouldn’t worry about why the stupid fairy had left the tooth behind, should she find it.

This is my luck on full, flagrant display.

“She’s so tiny,” I said to Harper when she appeared in the doorway to the bathroom, holding the envelope containing the infernal tooth out at arms length with a look of mild disgust. Her face demanded an explanation with no need for the actual words. “She probably just couldn’t hang on to that great big envelope,” I told her.

I couldn’t even maintain the fake surprise anymore.

This entire stupid ruse was really starting to get old.

I always wished I were that mom who’s got a handmade little vessel into which her kids place their teeth to be left for the fairy. I wish I could make every single milestone and rite of passage for my children fun and magical and worth committing to long-term memory for the rest of their foreseeable futures.

I’m the type of mom that’s baking the treats for my kids’ classroom the very morning of their birthdays, and buying gifts for other kids’ birthdays on the way to parties I forgot about until literally 10 minutes before they start. Harper’s glasses are going to be a little bit lost most of the time, and June’s hair is never going to be perfectly brushed or styled. Matching socks are going to be a rarity in our little family, and the silverware is pretty much always going to be getting washed just before it’s needed again. Laundry will almost always find the end of its journey between wears to be a basket in the room where it belongs (in the best case scenario), and picture day will be a total surprise to me when it arrives each year, no matter how early I’ve placed the reminder in my calendar.

We will never, ever have a tooth fairy at our house.

We will always have a tooth faily.

And I’m learning, slowly, how to be okay with that. Because at least her intentions are good and her heart is pure.

Her executive function, however, leaves much to be desired.