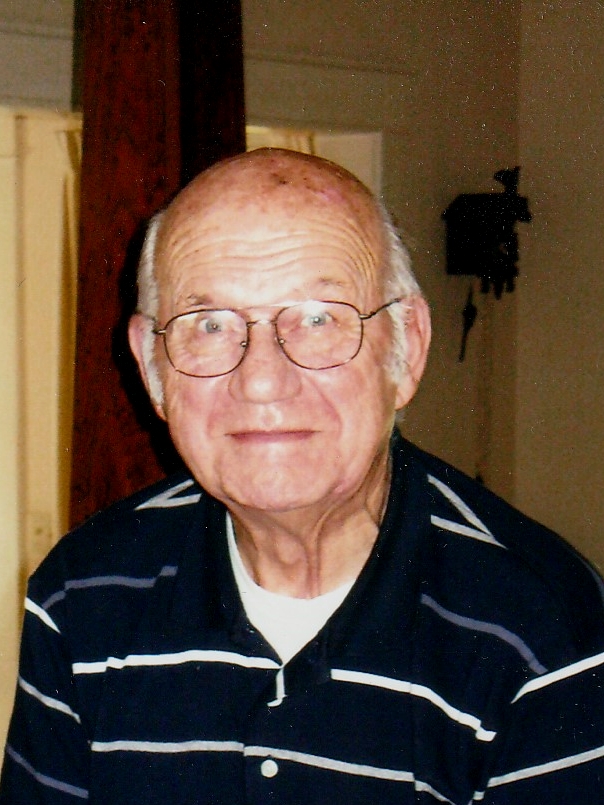 A lifelong Warren resident, he graduated from Warren High School, and then served in the U.S. Army and was a veteran of the Korean War. He was employed at Blackstone Corporation in Jamestown, N.Y., for 40 years and Ekey Florist on the south side Warren for 50 years.

He was a member of the Emmanuel United Church of Christ of Warren. Ed loved spending time with his family, especially his grandchildren and he also loved gardening.

In addition to his parents, Ed was preceded in death by his wife, Anna Ruth Mattern Stapfer, and his brothers; Walter and Carl Stapfer.

The family has requested memorial donations be made to a charity of choice. A private service will be held at a later date.

Burial will be in the Oakland Cemetery.

Those wishing to make online condolences may do so by visiting, www.peterson blickfuneralhome.com.