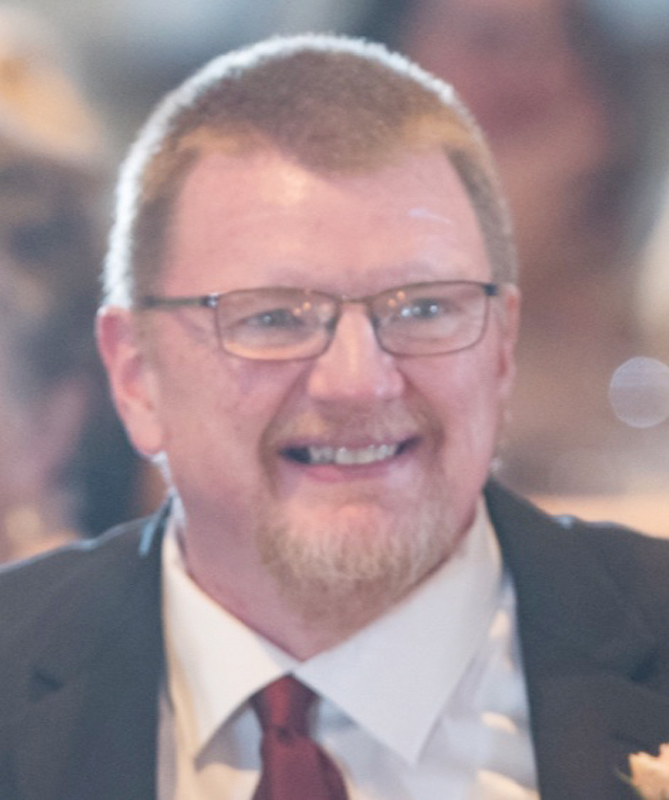 It is with great sorrow and regret we must announce the sudden passing of Ralph E. Ord II on Sunday, March 22, 2020, at the age of 58.

Ralph was born on March 31, 1961 in McKeesport, PA to Edward S. Ord and Audree Ellwood Ord. The family moved to Warren in 1966 where Ralph would graduate from Warren Area High School as a member of the class of 1979. He would go on to graduate from Slippery Rock University in 1983. On May 31, 1987 he would marry his beloved wife of 32 years the former Lynn Granoth. And in 199, he and his young family would return to Warren. For 27 years he was the manager of Crones Drug Store and a fixture of downtown Warren, fighting as its biggest advocate and the friendly goto source in the community. Ralph was always there to welcome anyone with a friendly smile and always happy to help anyone in any way possible.

Ralph’s greatest passion in life was his sons and supporting anything they were involved in. Ralph was a constant fixture at youth sporting events ranging from little league where he was a board member and coach to attending varsity sporting events.

Ralph was a member of First United Methodist Church, The Warren County Republican Committee, the Warren Little League Board, and was a strong supporter of Downtown Warren, WAHS athletics and his family.

Ralph is preceded in death by his father Edward S. Ord Sr. He is survived by his mother, Audree, his beloved with Lynn, his sons Ralph E. Ord III of Dallas TX, and Edward S. Ord III and wife Rachel of Cranberry Township, PA; as well as his brothers Edward Ord Jr. (Joanne) of Ocean Shores, Washington; John Ord (Judithe) of Yorktown, Virginia; sister Marsha Ord of Harrisburg, PA and several nieces and nephews.

Due to current health restrictions the funeral will be closed to all by immediate family, with memorial service to be planned once the public can participate.

In lieu of flowers, the family asks that donations be placed in his memory to the First United Methodist Church Memorial Garden or the Warren Sports Boosters.

Those wishing to make online condolences may do so by visiting www.petersonblickfuneralhome.com.