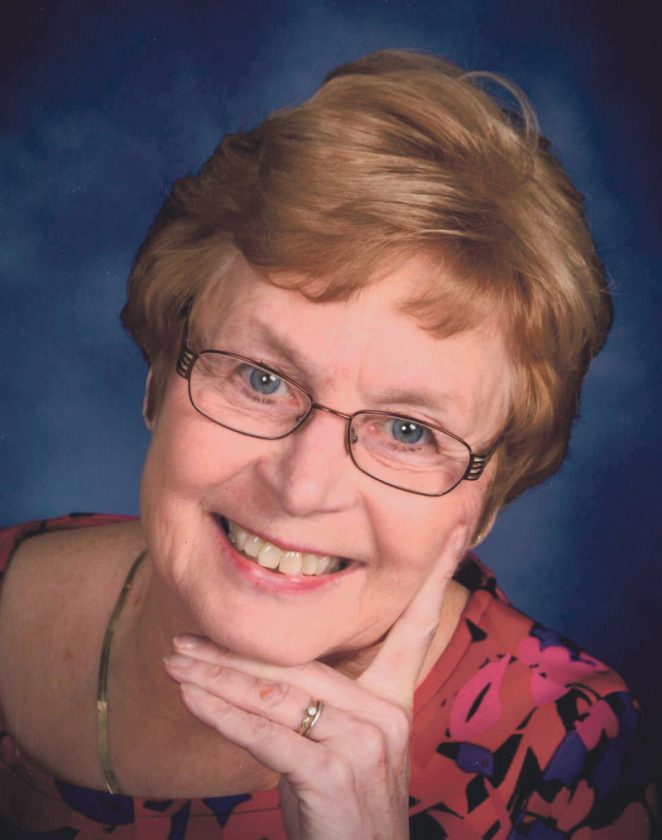 Martha Ellen (Lewis) Casteel, 76, passed away on September 25, 2019. She was born in Findlay, OH and graduated from Arcadia, OH High School and Bluffton University in Bluffton, OH. She had resided in Russell, PA since 1976.

Martha loved her family and friends and led an interesting and fulfilling life. She was an active member of the First United Methodist Church of Warren. She enjoyed traveling (she visited all 50 states), sewing and was an award-winning quilter. She had served as a volunteer driver for Meals on Wheels, a volunteer at the Warren County Fair, and was a member of other organizations including the Warren Women’s Club. Martha had been employed with Northwest Bank in Warren and later worked for Larimer and Norton as an accountant.

Martha was a devoted wife, a loving mother and grandmother, and a trusted friend. She was kind and caring and had a contagious positive attitude. She could always be counted on to offer help wherever and whenever it was needed. Martha will be greatly missed by those who knew her and were loved by her.

A celebration of Martha’s life will be held on Saturday, October 12, 2019, at the First United Methodist Church, 200 Market Street, Warren, PA, with visitation from 2:30 pm until 4:00 pm with a service to follow. In lieu of flowers, memorials may be made to the Adenoid Cystic Carcinoma Research Foundation (www.accrf.org) or the Kane District Ramps of Hope Ministry, P. O. Box 767, Sheffield, PA, 16347. Arrangements have been entrusted to the Donald E. Lewis Funeral Home, Inc., 304 East St., Warren, PA. Email condolences may be sent by visiting www.lewisfuneralhomeinc.com.