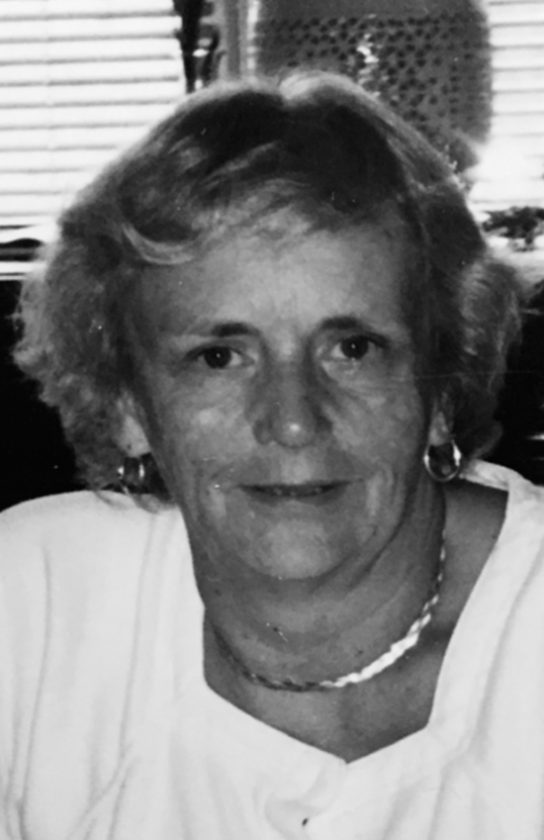 Kay was born in Jamestown, New York on August 28, 1940 to Kenneth and Mary (Crossett) Graham. Kay graduated in 1958 from Warren Area High School, Warren, PA. Kay spent her work career as a registered nurse and proudly served as an officer in the U. S. Air Force. She was always a source of inspiration and leaves behind a harvest of memories to cherish and honor. We will forever remember her grace during difficult times.

She was preceded in death by her parents, Kenneth and Mary (Crossett) Graham; sister, Mary Helmbrecht, nephew, James Helmbrecht.

Condolences may be sent to www.coxmemorialfuneral home.com.

In lieu of flowers, we ask that you consider a donation in Mom’s name to The Wounded Warrior Project or a Cancer treatment or research center of your choice.

Services will be held at a later date in Pennsylvania.