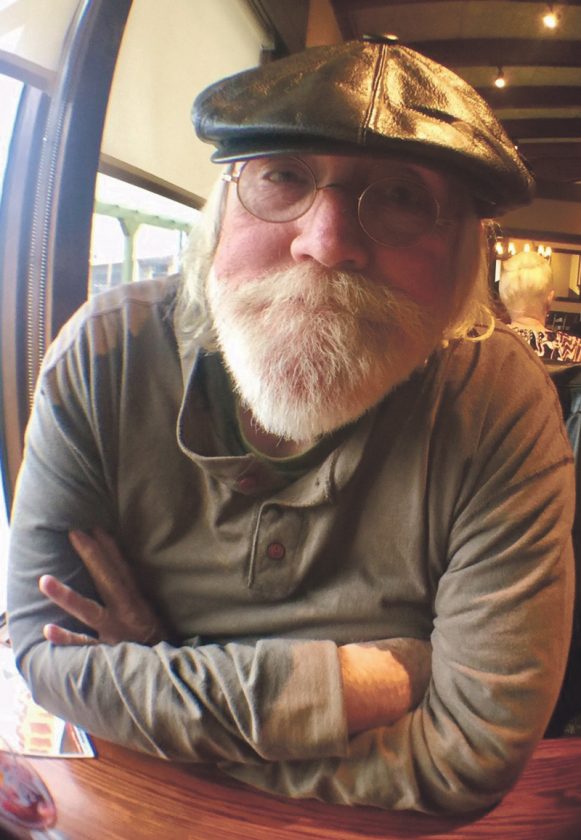 William Lyle Shafer (Bill) 71, of Sylva, passed after a short illness at Mission Memorial on March 31.

Bill was born and raised in Warren Pennsylvania where he met his wife of 49 years, Peg. They moved to Orlando Florida, and lived there for 15 years. While there, Bill was an engineer technician with Florida Power before moving to Sylva, where he lived for the past 34 years. He was a graduate of Southwestern Community College with a degree in Commercial Art (graphic design). The Shafer’s owned and operated The Guitar Stop in Sylva for 12 years before his retirement. He was a member of First Presbyterian Church. His many hobbies included playing blues and rock n roll on his guitars and going to concerts and listening to live music. He loved going to car and guitar shows, photography, was an avid reader and enjoyed any form of Motorsport racing from F1 to Rally cars. He loved animals, watching westerns and spending time with his family and friends.

Preceding him in death are his parents, Lyle and Donna Shafer, and his brother David Shafer of Warren Pennsylvania.

A memorial will take place later in the spring in Warren Pennsylvania. In lieu of flowers the family requests memorials to be made to ARF, The Human Society of Jackson County NC.