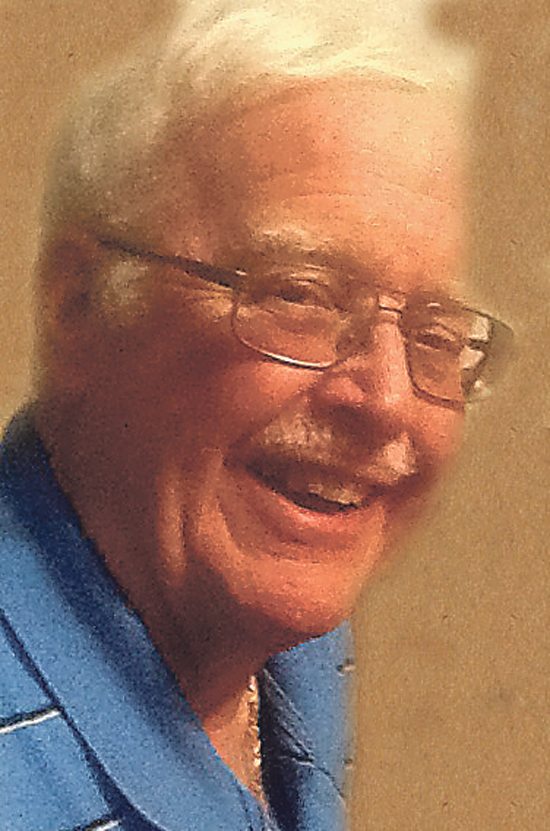 A lifelong area resident, he was born May 16, 1950 in Jamestown, NY, a son of Winston H. Frankson and the late Margaret C. Reinfried Frankson.

Steve was a 1968 graduate of Southwestern Central School and also a graduate of Jamestown Business College.

Since 1990, he has owned and operated the family business, Petersons Corn Crib Candies on the BustiSugar Grove Rd.

He was a member of the Wiltsie Community Church, the Koinoina of Jamestown and Chautauqua County, the Herman Kent Post 777, American Legion, a life member of the AMVETS Post 1996, Jamestown, the Viking Lodge and the United Commercial Traveler’s.

His family will remember him for his love of hockey and watching the National Hockey League games. He enjoyed NACAR Racing and going to the races at Stateline Speedway. He also enjoyed bowling, traveling around on his motorcycle and was an avid toy train collector.

He was preceded in death by his mother, Margaret C. Reinfried Frankson who died July 7, 1981 and his fatherinlaw, Louie Park.

A memorial service will be held at 11:00 am Monday, April 23, 2018, in the Wiltsie Community Church, Swede Rd. Russell, PA. The Rev. Todd Venman, pastor and the Rev. Carly Moore, associate pastor will officiate.

Friends will be received from 68 p.m. Sunday, April 22, 2018, in the Lind Funeral Home where the Koinonian Community will sing at 7:30 p.m. Sunday and for one hour prior to the service in the church.

In lieu of flowers, memorials may be made to the Wiltsie Community Church, 2981 Swede Hill Rd., Russell, PA, 16345 or to the Chautauqua County Humane Society, 2825 Strunk Rd, Jamestown, NY 14701 or to Chautauqua County Hospice and Palliative Care, 20 West Fairmount Ave. Lakewood, NY 14750.

You may light a candle or leave words of condolence to Steve’s family at www.lindfuneralhome.com.