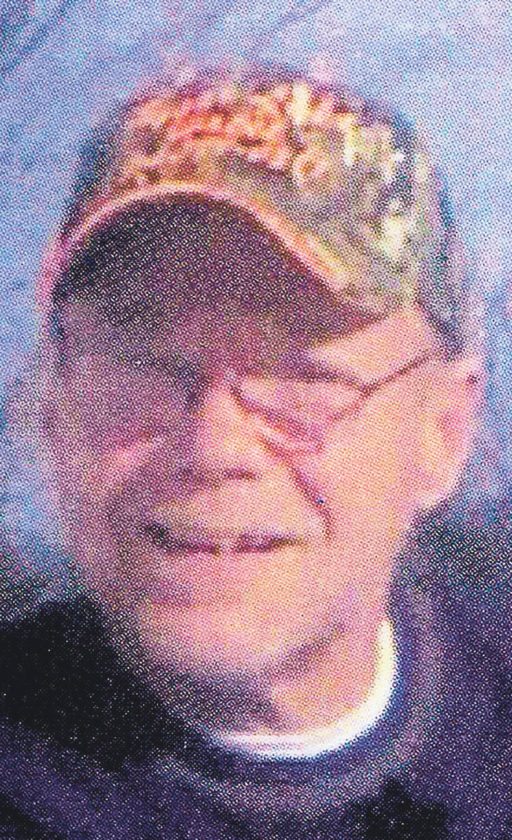 He was born September 27, 1958 in Warren, PA, the son of the late Richard H. Brown and Delores Charlotte Mariner Brown.

Michael was a 1976 graduate of Youngsville High School and a 1981 graduate of Edinboro University. He began his career working for Culbertson, Weiss, Schetroma, and Schug. At the time of his passing, he was the manager of AREPS Title Services in Meadville.

Michael was an enthusiastic outdoorsman. His greatest joy was spending time in the forests, fields, and streams of Northwest Pennsylvania. He was a member of the Black Ash Sportsman’s Club.

Michael was of the Catholic faith.

Survivors include his brother, Scott D. Brown and his wife Roberta of Erie; a niece, Dawn Turner Dunn and her husband Lance of Erie; and many treasured friends.

Mass of Christian Burial will be celebrated Thursday at 10:00 a.m. at St. Agatha Church, 353 Pine St., Meadville with Fr. Jeffrey Lucas as Celebrant.

Interment will be in St. Joseph Cemetery, Warren.

Memorials may be made to the Crawford County Humane Society, 11012 Kennedy Hill Rd., Meadville, PA 16335.

Memories and condolences may be shared at www.waidfuneralhome.net.