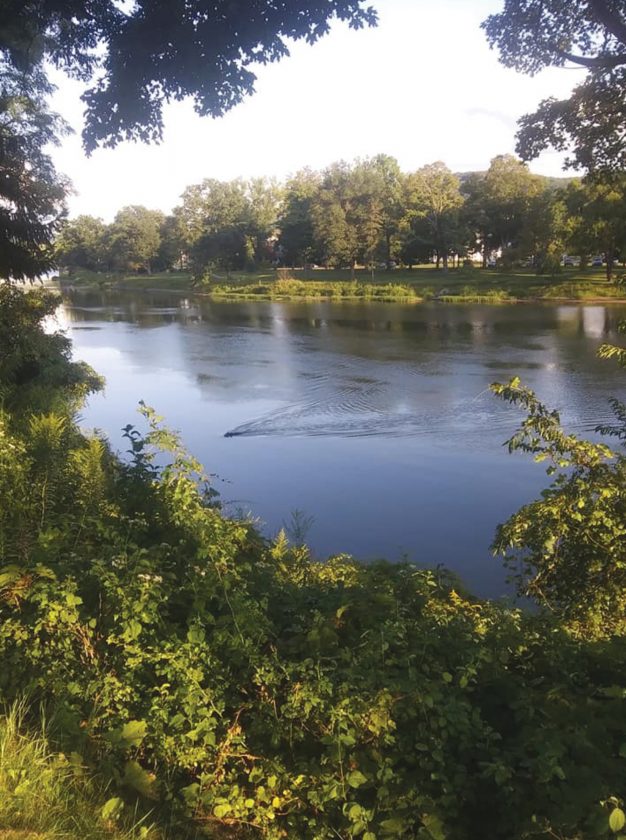 In the evening of Friday, August 23, Pleasant Township residents reported the sighting of a bear.

The bear, as confirmed by Warren City Police, crossed the river in Pleasant Township near the hospital and headed north. As of press time, there have been no additional sightings.

So why do bears enter suburb areas and what can be done about that?

Pennsylvania’s black bear population is growing and becoming more widely distributed than in the past. The expansion and development of the land is also playing a part in the frequency of sightings and encounters between human and bear.

Bears typically enter a developed area due to attractants such as bird feeders or unsecured garbage.

In the commonwealth of Pennsylvania, it is unlawful to intentionally place “food, fruit, hay, grain, chemical, salt or other minerals” that may cause bears to congregate in an area. although bird feeders and unsecured garbage are not intentionally laid for bears’ attraction, they are two of the most common attractants.

Removing the attractants is the first step in resolving a bear problem. If bears become a nuissance due to being attracted to an area by other wildlife feeding, game wardens are authorized to issue a written notice to temporarily halt the activity.

Trapping and/or relocating a bear is reserved for special situations. Such as when a bear cannot leave or when the nuissance continues even after removing all attractants.

The Pennsylvania Game Commission is the state agency responsible for managing Pennsylvania’s wildlife resources. This responsibility includes regulating the size of wildlife populations, providing for regulated recreational use and addressing problem that result from wildlife-human encounters.

The Game Commission is legislatively mandated to use hunting as a primary population management means.

Modifications to the 2019 hunting seasons include expanding the mid-October muzzle loader and special firearms deer seasons to include bears statewide. This will increase the two-week length of the statewide archery bear season, shifting it to the two weeks following the muzzle loader and special firearms bear seasons. It will also expand the 4-day extended bear seasons to seven days in most wildlife management units (WMUs) where they are held.

2019 bear hunting seasons will begin Saturday, September 21. Exact dates and regulations can be found on the Game Commissions website, www.pgc.state.pa.us.

The Game Commission strives to help educate people about how to minimize problems with bears on their property. Self-help information such as brochures, newspaper articles, videos and presentations can also be found on their website. 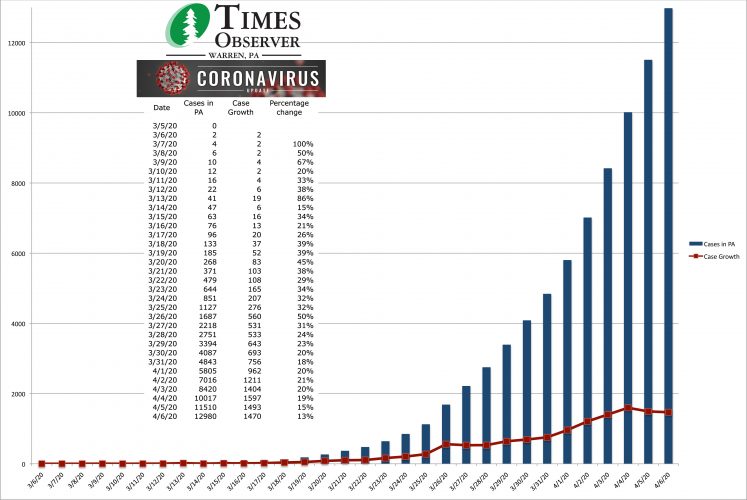