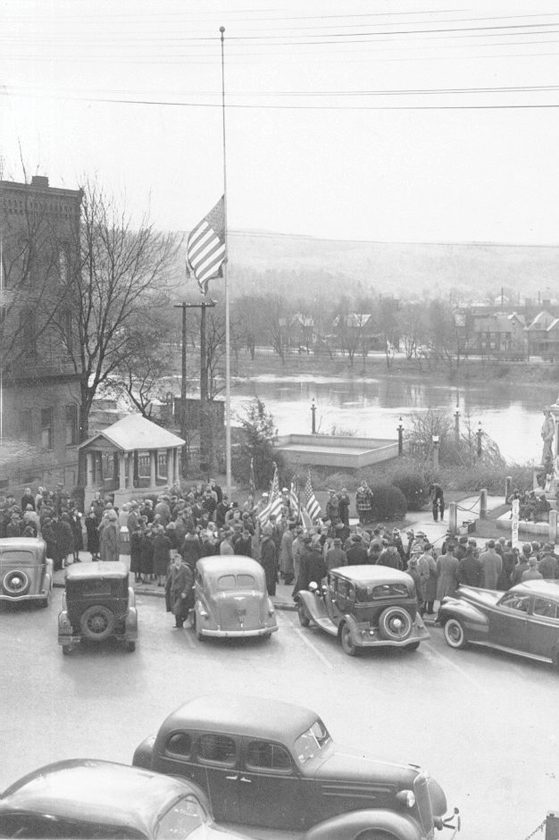 In the Civil War alone, over 2,000 soldiers came from Warren County, including George Ashworth Cobham who rose to the rank of Brigadier General. Another popular figure was Colonel Fred Windsor who became somewhat of a local celebrity after serving in the Spanish-American War. He returned to Warren with his famed white horse “Prince Windsor” and majestically led many of the parades on the streets of Warren. Throughout the centuries, these brave soldiers and many, many others have served in the name of freedom, and this proud tradition continues with local young men and women enlisting to this day.

The Wilder Museum has extensive exhibits and displays featuring Warren County’s military history. A few highlights include flags such as the funeral flag of Warren County’s last Civil War soldier and a captured Nazi flag signed by two men from Warren County, a gavel that was part of the Old Andersonville Stockade, weapons including a Japanese bayonet and a cannonball from the Civil War, uniforms from a variety of military branches and time-frames, medals, photographs, tools, musical instruments, and much more.

The museum’s World War II Room boasts the “Wall of Honor,” which proudly displays photos of some of Warren County’s WWII heroes. Guests at this event are invited to bring a framed, identified photograph of a WWII soldier from Warren County to potentially be added to the Wall.

Veterans and active-duty personnel in attendance will be encouraged to sign Warren County Veterans, a book which is part of the museum’s archives.

Join us as we pay respect to our local heroes who put their boots on the ground so that we may soar. Admission to the Wilder Museum is $5 per person or $1 per student. Members and veterans will be admitted free of charge. Refreshments will be provided by Kinzua Healthcare & Rehabilitation and AseraCare Hospice.

The Wilder Museum is located at 51 Erie Ave., Irvine. For more information, call (814)723-1795, visit www.warrenhistory.org, or find the Wilder Museum of Warren County History on Facebook. 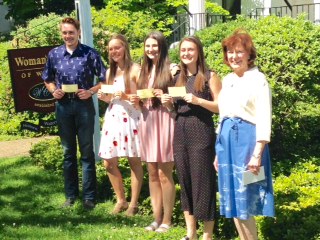 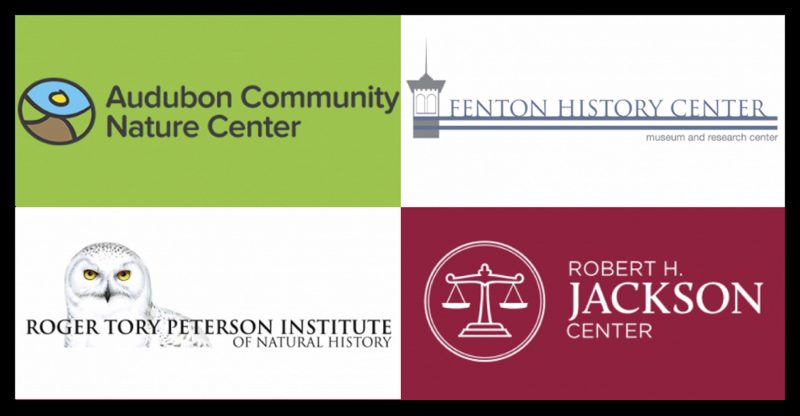 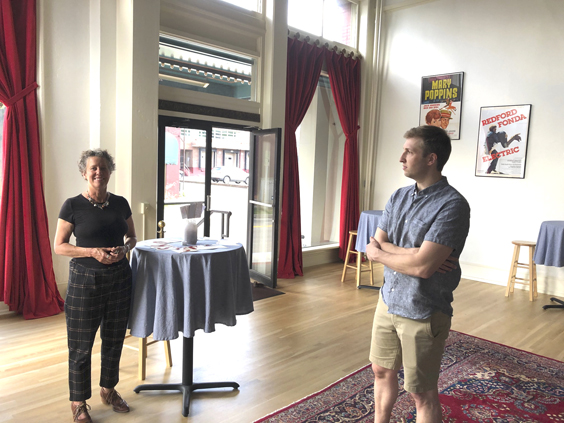 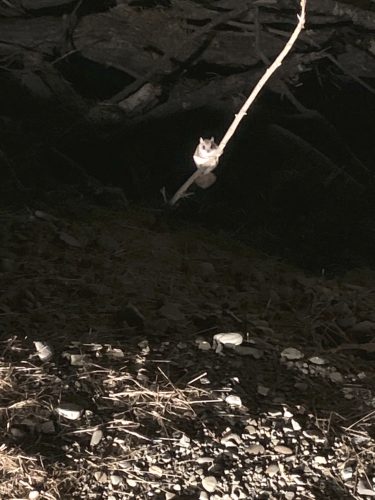