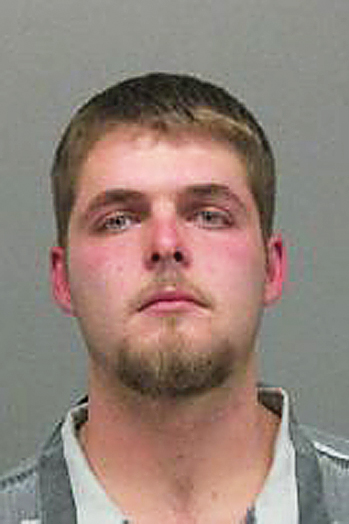 The trial of a man facing attempted homicide charges in a December stabbing in Sugar Grove could happen as soon as August.

At a Friday hearing to consider a motion to suppress certain evidence in the case of Michael C. Shreve, 22, of Ashville, N.Y., Judge Gregory Hammond suggested a separate evidentiary hearing would be needed regarding that motion.

According to the affidavit of probable cause, Pennsylvania State Police responded to a report of a fight at 1:36 a.m. Dec. 22, 2018, at the Bucket Cafe in Sugar Grove.

While police were en route, they received a second call indicating that a man had been stabbed and Shreve had fled the scene, according to police.

A witness at a preliminary hearing testified that, as Shreve was being driven away, he said to the alleged victim, “I hope you (expletive) bleed to death.”

Another witness testified that she heard Shreve say he hoped the alleged victim would “bleed out.”

Greene said video evidence indicates that Chautauqua County police who encountered Shreve on the date of the alleged incident were wearing body cameras. He said he is working on getting the recordings from those and suggested that the evidentiary hearing wait until the attorneys have that material.

Capozzi said he is ready to go to trial and that he would prefer a date in August.

Three guilty pleas were entered and charges were withdrawn against two during preliminary hearings held on ...

A Greensburg, Pa. man faces a single count of criminal homicide in the Friday death of a Tionesta man. According ...

Three guilty pleas were entered and charges were withdrawn against two others during preliminary hearings held on ...