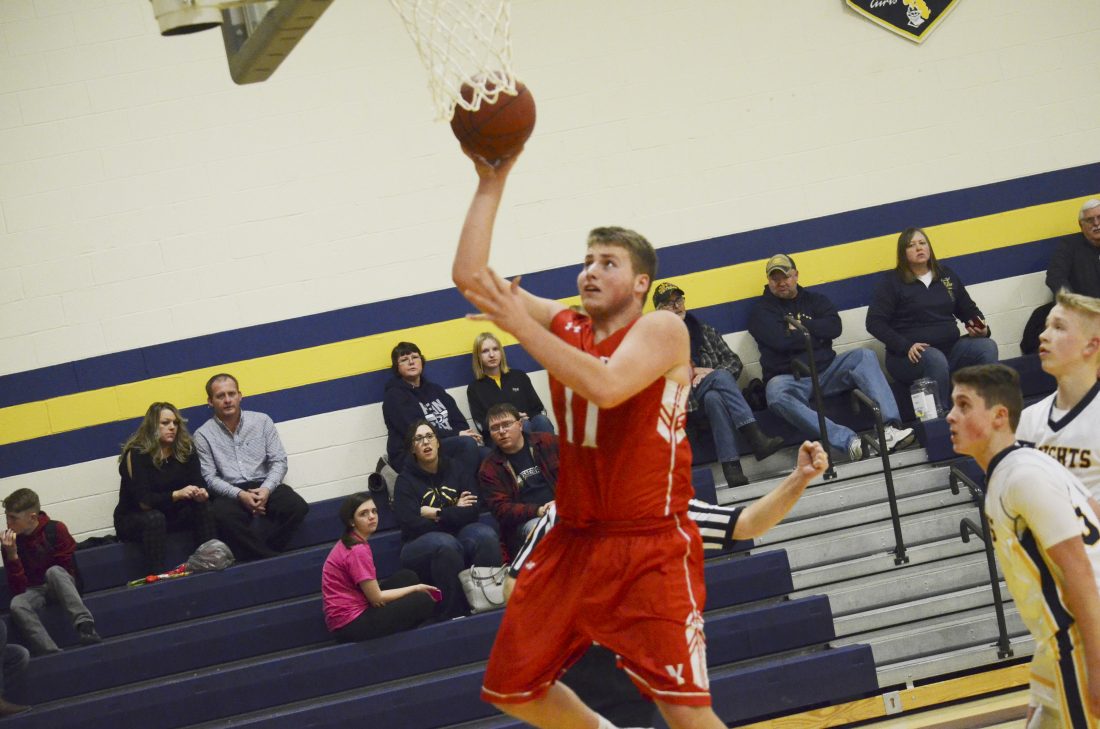 There were a number of intriguing stories for boys basketball programs in Warren County this past season, and many of the players who made that possible were honored with all-region selections.

Ei and Kupchella were leaders of a strong senior class for the Dragons that saw them in the thick of the Region 6 race all season long, culminating with the group’s first-ever playoff win against Fort LeBoeuf.

Hendrickson was a part of a resurgence for the Youngsville basketball program, going 11-11 in the regular season and going to the District 10 playoffs, where they fell to state-qualifier Wilmington, which finished in the top 16 in the state. Quite simply, the junior standout was one of the best players in Region 3. He was a walking double-double, averaging 16.7 ppg., and 11.0 rpg. while shooting 44 percent from the floor and 82 percent from the free throw line. With all but one of their top eight players returning next season, the future is very bright for the Eagles.

Tidioute had a successful return to District 10, going 13-9 and led by the talented senior class, which was spearheaded by Veasey and Shields, advancing to the D-10 semifinals. Another double-double machine, Veasey led the Bulldogs in scoring at 17.1 ppg. despite being the focal point of opposing defenses. He was crafty underneath and could score in a variety of ways.

Shields, meanwhile, was Mr. inside-out. He had good size that provided a great rebounding punch with Veasey, but was also an adept 3-point shooter.

He drained 47 triples on the season, and, along with fellow senior Ryan Williams, was a perfect compliment to Veasey’s inside game.

The full all-region teams are listed below.